Users reported a crash on TikTok

Users from a number of countries have reported an outage on the TikTok service. This follows from the data from the Downdetector website. 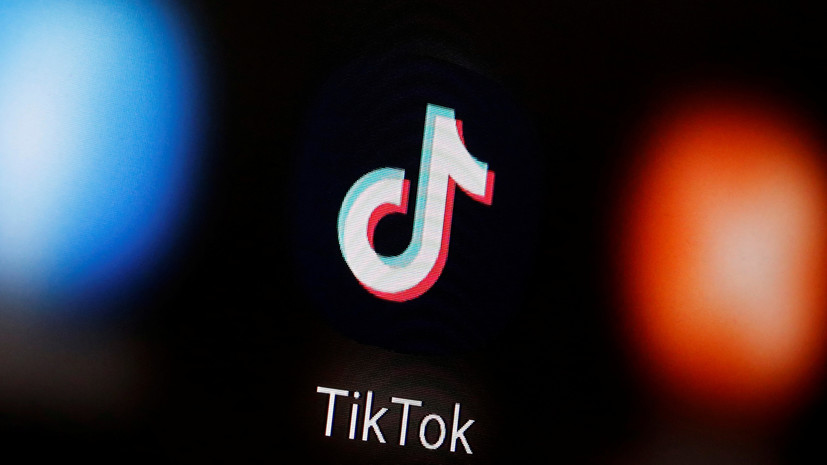 Problems are reported mainly by users from the US, UK, Germany, Netherlands, Canada.

Earlier, VKontakte users reported a malfunction in the social network.