More and more remote controls for new generation televisions are dispensing with the traditional numbered buttons referring to the channels. While the latter are worried about this new situation, &amp; nbsp; Olivier Kouvarakis, the marketing director of the Molotov application, believes that access to essential channels, him, "will not disappear". &amp; Nbsp; 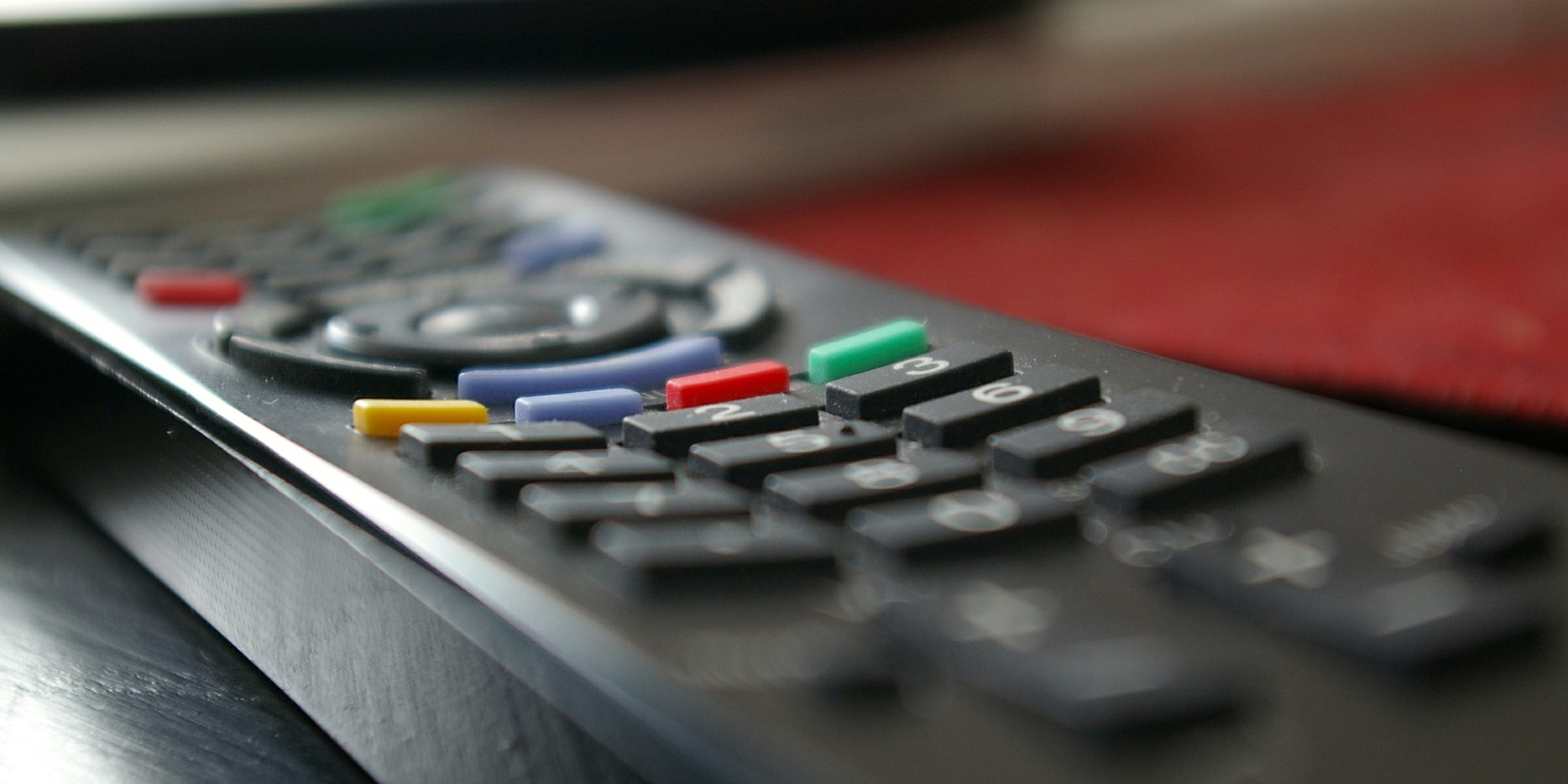 More and more remote controls for new generation televisions are dispensing with the traditional numbered buttons referring to the channels.

While the latter are worried about this new situation, Olivier Kouvarakis, the marketing director of the Molotov application, believes that access to essential channels "will not disappear".

The title reflects the concern of the sector.

In an article published in early September, the newspaper

examines "how the French channels are losing the battle over the remote control".

Because more and more, the big platforms tie agreements with the manufacturers of televisions to have a dedicated button directly on the remote control.

An evolution which worries the television channels, still often dependent on the numbered keys.

But this concern must be put into perspective, a nuance in

Why are channels worried?

While not all French people have a connected television yet, these models are expanding rapidly. Thus, the use of Smart TV "is spreading rapidly", indicates

, which specifies that they now represent "80% of the 4.5 million TVs sold each year in France". However, the remote controls of these new generation televisions are increasingly incorporating keys referring to large streaming platforms such as Netflix or Amazon, but not always a numbering keypad. "At Samsung (...) the traditional keypad numbering has disappeared", laments in the daily newspaper a member of a large French TV channel.

For the boss of France Televisions Delphine Ernotte, interviewed in

“Tomorrow, the great danger that threatens TV channels is to find themselves totally disintermed by connected televisions, which offer direct access to platforms,” she regrets.

And to warn: "In the long term, it is the very existence of the local media which is at stake."

Are channel buttons really going to go away?

For Olivier Kouvarakis, it is "very likely" that these buttons will eventually disappear from remote controls. But, he asks, "the question is, is it serious?" About fifteen years ago, he recalls, "all phones lost their buttons to touchpads. Are you calling less? Are you texting less? In fact, it is. is the interface that has changed. It is not the absence or presence of buttons that change the use, it is the change of interface. "

"The buttons will disappear, but access to essential channels will not disappear," said this specialist. "However, it will be done through different interfaces." "The button which led to a linear chain was no longer suitable for a service which is no longer only linear", developed the guest from Europe 1. "Today, behind a single button, we are trying to add live, replay, recording. It doesn't fit. So, to do that, we have to rethink the interface. That's what we did at Molotov and from there, we no longer have need the keys. You need to navigate and therefore you need a touchpad. "

According to Olivier Kouvarakis, the future is more for "shortcut" keys, which refer to a service, an application.

"The question is whether these keys will remain, and will also be made available to essential channels," he adds.

Can French groups compete with the giants of the sector?

Faced with these developments, French players in the sector are trying to adapt. France Télévisions has therefore been trying since 2020 to offer alternatives, in particular with an application that has been deployed on Samsung and LG Smart TVs. But things are not that simple, notes Encarna Marquez, the digital director of France Television. "The promotion of the various applications, whether at Samsung or at LG, is subject to distribution and marketing agreements. And obviously, France Télévisions does not have the marketing resources to remunerate Samsung or LG at the same height than a giant like Netflix, "she told Europe 1.

, a shareholder of Salto, a video service created by TF1, M6 and France Télévisions, abounds: "In an audiovisual distribution market in the process of globalization, the battle of paying the most to be the best exposed is lost in advance. A platform like Salto, for example, will never have enough money to have its place on the remote control or to be displayed in pole position of the TV screens. "

If he confirms the existence of "global deals for large groups like Netflix and Disney +", Olivier Kouvarakis notes however that "there is now on remote controls, TVs, a share of visibility dedicated to the local", with manufacturer who get along with Molotov, for example. On the question of costs, he argues that "it costs sums which are totally reasonable", while "for some manufacturers, it costs nothing, because it is a service that is rendered to them".