New poll: Here's the best song in the world

Over 250 musicians, critics and industry professionals have been commissioned to vote on a list of the world's best songs. In first place comes Aretha Franklin with the song Respect. 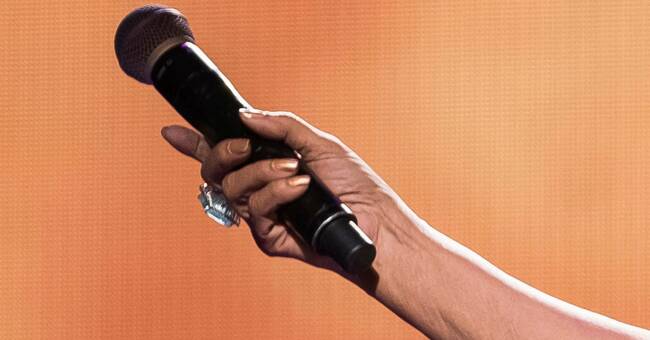 ends up number one when the music magazine Rolling Stone ranks the 500 best songs ever made.

The ranking was first made in 2004, and in this revised version, over 250 musicians, critics and industry people have voted and a total of almost 4,000 songs have been nominated.

at the top, but now he has to be relegated to a fourth place.

A change is gonna come

end up second and third respectively.

has also slipped several places since the last ranking, from second to 19th place.

According to the Rolling Stone editorial team, the new list provides "a more expansive, inclusive vision of pop, the music that continues to rewrite its history for every beat."