More than 4,000 earthquakes on the island of La Palma: why is a seismic swarm taking place?

Since last Saturday, a seismic swarm has shaken the subsoil of the Canary Island of La Palma. This phenomenon occurs when small earthquakes with a common origin are ... 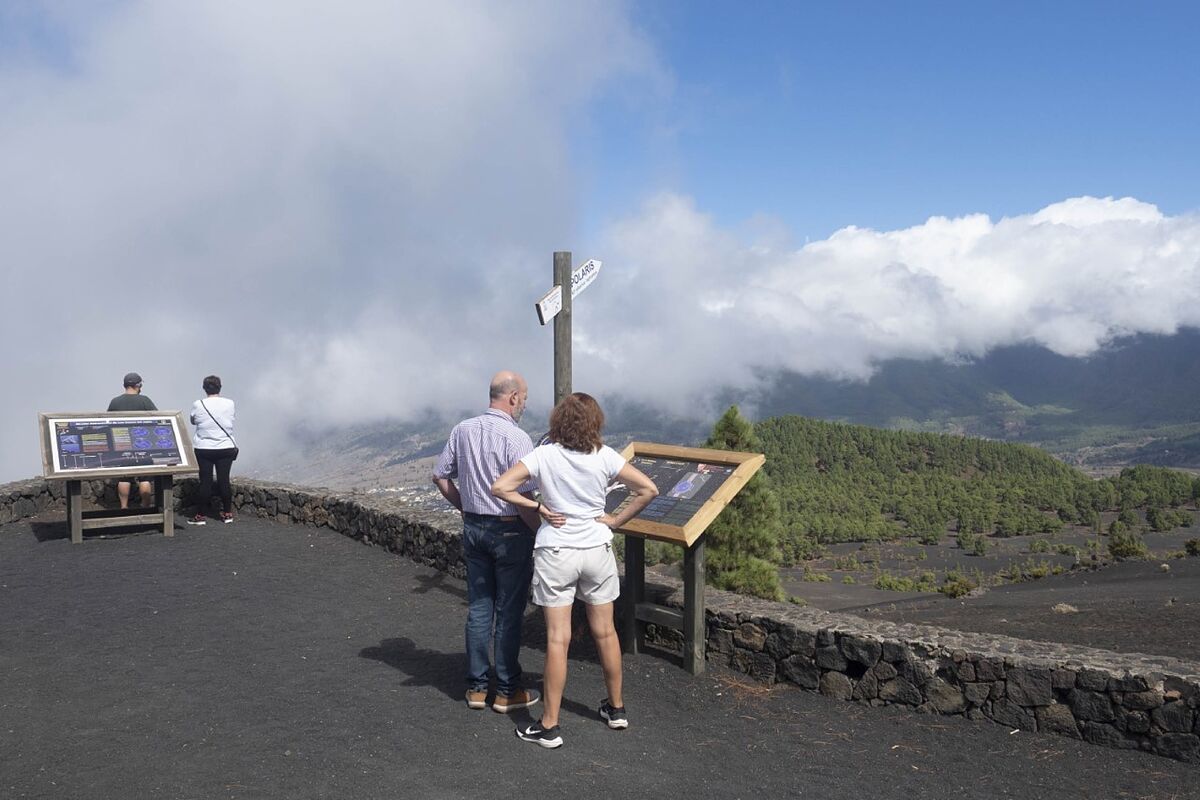 Since last Saturday, a seismic swarm has shaken the subsoil of the Canary Island of La Palma. This phenomenon occurs when small earthquakes with a common origin are grouped together in the same area in a short space of time. In this case, more than 4,200 small earthquakes have been registered in the southwest of the island since last Saturday. Authorities and experts explain that, for the moment, the activity does not show an imminent threat. The swarm of the Canary Island has a magmatic origin; that is, a small amount of magma has entered the interior of the Cumbre Vieja volcano.

"Although we note that the process has intensified and may have a rapid evolution in the short term, there is still no clear evidence for an imminent eruption," they explain from the General Directorate of Security and Emergencies of the Government of the Canary Islands. Along the same lines, the director of the National Geographic Institute (IGN) in the Canary Islands, María José Blanco, explained in statements to the Efe Agency that it must be taken into account that not all injections of magmatic material end up erupting on the surface.

However, the scientific committee of the Volcanic Risk Prevention Plan in the Canary Islands (Pevolca) decided on Tuesday to raise the risk in the La Palma region from green to yellow (orange and red are above) in the municipalities of

Likewise, the meetings of the scientific committee will continue to continuously monitor the situation and the residents of these towns are asked to remain "attentive to the information provided by the corresponding Civil Protection authorities."

Magnitude of 3.3 on the Richter scale

The Canary Islands Geodesic Network, operated by the Canary Islands Volcanological Institute (Involcan), has registered in recent days a significant deformation of the terrain in the area of ​​the Cumbre Vieja volcano, from 1.5 centimeters on Monday to 6 cm two days later. This deformation may be the result of the pressurization of a magmatic reservoir (with a volume of approximately 11 million cubic meters) in the interior. This would occur in the same area where most of the earthquakes in the recent swarm are being located, at a depth of between 6 and 7 kilometers. That is why Involcan does not rule out that the perceived seismicity will intensify in the coming days in nearby towns.

Compared with the seismic activity of the last decade, the current swarm has a higher frequency of occurrence of earthquakes and these occur at considerably shallower depths, around 8 or 10 kilometers (when before they were 20 km). In fact, the telluric activity under the island has released as much energy in three days as was recorded for weeks on the island of El Hierro in 2011. To find the last terrestrial eruption on the island you have to go back further, to 1971, in the Teneguía volcano, a few kilometers from the location of the current seismic swarm.

Although almost all the earthquakes have been of small magnitude, on Wednesday four were already registered above 3 on the Richter scale.

And at 6:29 p.m. on Tuesday, a seismic movement was reported just 1 kilometer from the surface.

In the event of an eruption, the National Geographic Institute recommends ducking, covering, and staying calm.

People inside should stay away from furniture, windows, and lamps;

those that are in the street, buildings, walls and utility poles.

As a precaution, it is recommended to have a whistle, a dynamo flashlight, a first aid kit, a fire extinguisher, a radio with batteries and bottled water.

Precisely one of the recommendations at the current alert level is to ensure the presence of these basic items, which can be crucial in an emergency situation.

In addition, in this surveillance phase, it is recommended to inform the authorities that manage the Local Emergency Plan if there are sick, disabled, pregnant or elderly people in the family.

It should also be reported if they have a second residence in an unaffected area where they can stay temporarily.