ID&amp;T has been sold to the British Superstruct Entertainment, which organizes major festivals such as the Zwarte Cross and the Hungarian music festival Sziget. 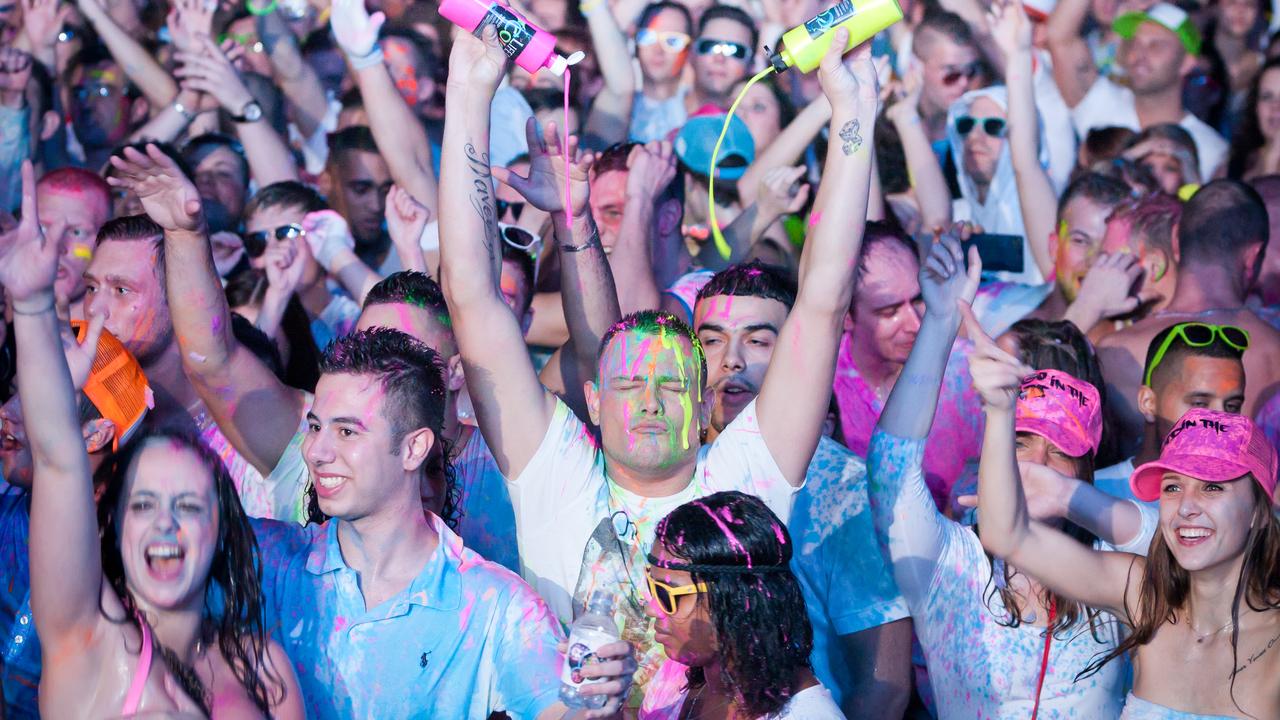 ID&T has been sold to the British Superstruct Entertainment, which organizes major festivals such as the Zwarte Cross and the Hungarian music festival Sziget.

"With this deal, we have piloted the company into a safe haven," CEO Ritty van Straalen said of the acquisition.

ID&T is known for festivals such as Awakenings, Mysteryland, Thunderdome and Amsterdam Open Air.

In September 2020, ID&T announced that it would have to cut about 40 percent of its jobs as a result of the corona crisis.

"Even the employees have waived part of their salary and holiday pay and converted that into a loan of more than 3 million euros. All those amounts can now be repaid," says Van Straalen.

The corona support that ID&T has received from the government this year will also be reimbursed.

On Wednesday it was announced that ID&T, the organization of the protest marches under the name Unmute Us, Apenkooi Events and MOJO are suing the State. The parties disagree that at events without fixed seats, a maximum of 75 percent of capacity should be used and that clubs should close at midnight.