Norm Macdonald has died after being ill with cancer for nine years. He was best known as part of the ensemble in Saturday night live 1993-1998, where he hosted the news updates, among other things. 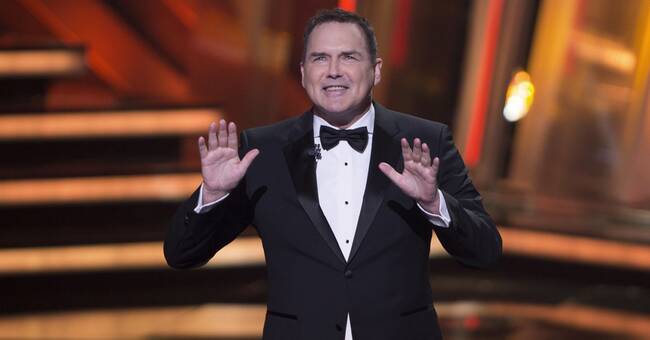 He got his own sitcom: The Norm show in 1999 and 2018 he did the talk show Norm Macdonald has a show on Netflix.

His work partner and friend Lori Jo Hoekstra tells Deadline that Macdonald had not gone public with the fact that he was ill.

"He did not want the diagnosis to affect the audience's image of him," she says.

Norm Macdonald was born in Quebec.

He started as a stand-up comedian at various clubs in Canada in the 1980s and then got a job as a screenwriter.

He wrote for Roseanne Barr's sitcom Roseanne in 1992 and the following year he went on to "Saturday night live".