French press review - In the headlines: in France, caregivers at the foot of the wall

In the spotlight: in France, caregivers at the foot of the wall Audio 03:57 Strong physical and psychological fatigue linked to the care of Covid patients strikes caregivers. © GHRMSA By: Frédéric Couteau Follow 7 mins Advertising This is the headline of La Dépêche : "  After the time for explanation and then for discussion, here comes the time for sanction. From Wednesday [September 15], em 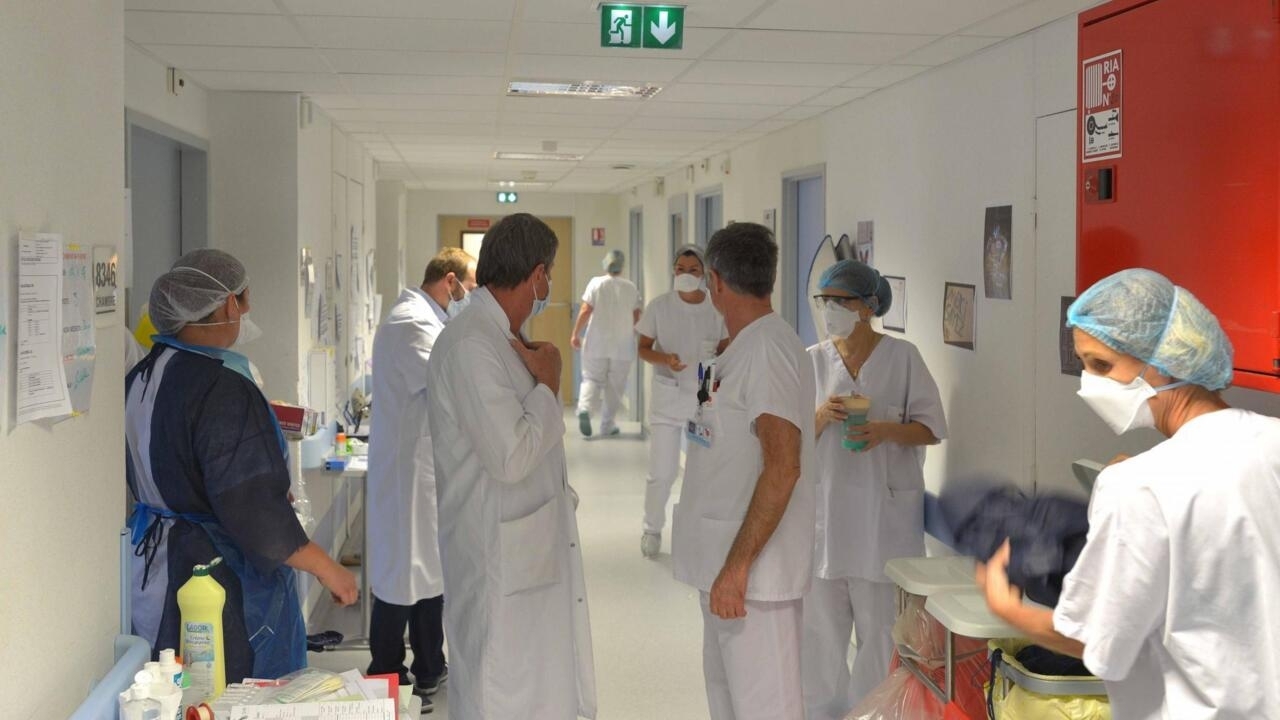 In the spotlight: in France, caregivers at the foot of the wall

This is the headline of

From Wednesday [September 15], employees of establishments open to the public, in particular nursing staff, must be in good standing with their vaccination coverage in order to be able to work.

it is a strong measure, but it is necessary: ​​"

If the vaccination obligation can be discussed for certain office or technical jobs, it is not tolerable that caregivers, whose mission is to provide assistance to patients who are vectors, without their knowledge, of a potentially fatal virus. […] If it is accepted by all caregivers that it is necessary to wash their hands, wear a mask or sterilize surgical instruments, why then do without a vaccine that protects others? It is not a question of good citizenship, it is of professional conscience.

for its part, is placed on a more political level: “

To overcome mistrust, a profound policy change is urgent.

It is necessary to make vaccines a common good of humanity and to obtain in France a massive policy of recovery of the public hospital.

Impossible to achieve this without confronting the logic of the market.

This is the battle of the moment.

In any case, the question remains: "

How many will they be?" How many will go all the way by refusing to comply, under penalty of being suspended?

One thing is certain: at the head of hospitals, a firm discourse dominates as the deadline approaches, in line with the latest government positions. Any recalcitrant will be suspended without pay, from [this Wednesday] September 15th. "There will be no postponement or exception, the suspensions can be immediate," says the Hospital Federation of France, where there are references to "hundreds" of potential suspensions. […] In the union ranks, the discourse is clearly alarmist,

"Even if there is a tiny part of refractories, without them, we will no longer be able to operate the hospital," says Christophe Prudhomme, of the CGT Health, opposed to the vaccination obligation.

"The risk, he continues, is that we reduce the supply of care".

Salary increases: the debate is revived

Also on the front page, the issue of high cost of living and the debate on wage increases.

Inflation is picking up again in France, even if it is lower than among our neighbors. This price increase particularly affects fuels. "

The significant surge in prices at the pump,

on the front page. “

The liter of unleaded is now flirting with the symbolic bar of 2 euros. An increase which impacts the budget of motorists and which is added to the sharp increase in gas and electricity bills.

it is still too early to diagnose a strong erosion of purchasing power.

But many economists are worried about a possible acceleration in the coming months.

In this hypothesis, the upward pressure on wages and social benefits will become very strong.

The debate on salary increases was, moreover, relaunched Sunday, September 12, by the mayor of Paris, Anne Hidalgo, who wants to double the salaries of teachers over the duration of the next five-year term.

strangles: it is an “

Even the most vindictive unions dared not think about it.

"And as for a generalization of wage increases,"

business leaders unfortunately do not have the supernatural powers of the mayor of Paris,

The question of teachers' salaries is a fundamental social debate, while the French education system, considered not so long ago as one of the best in the world, is winning in all. evaluation rankings compared to countries which invested heavily at the turn of the century in the development of teachers.

Anne Hidalgo was probably not hoping for so much, but the debate is open.