The composer Ludwig Göransson has been awarded an Emmy for music for the TV series "The Mandalorian". - It is great fun, especially because it is a series that people have been able to "connect" with when they have been at home during covid, Göransson says to TT on the phone from Los Angeles. 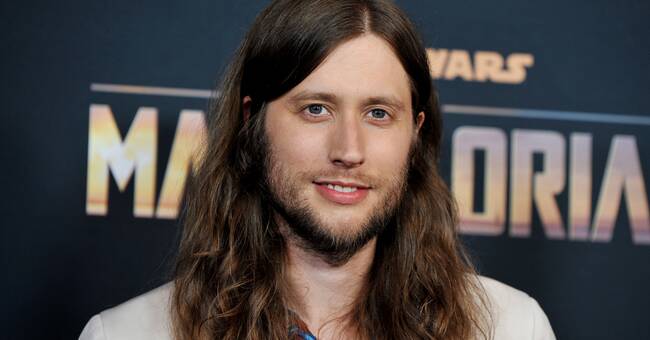 The award for best original music for a TV series went just like last year to the Swedish composer and songwriter Ludwig Göransson for the "Star wars" series "The Mandalorian".

It was handed out during one of several pre-galas for the big Emmy Gala, which is held this weekend.

To be praised again for the same series was not something he had expected.

And Göransson says that the work with season two was very different due to the pandemic.

- For season one, which was before the pandemic, we had a hundred orchestra large for each episode.

Before season two, we could not record live music together at first.

First to play together

To move forward, they had to work around the prevailing covid rules and find creative solutions.

But eventually the restrictions in California eased.

- I think we were one of the first productions in LA that started recording live again.

Before we did that, all the musicians recorded alone in each direction.

As for the music, Göransson thinks that it has been developed and deepened for each episode.

- It's like creating stronger and stronger bonds with the characters.

And just the last episode of season two is very emotional.

Göransson has previously, in addition to his two Emmys, also won an Oscar and three Grammys, but he does not want to highlight any award as more special than anything else.

- It does not matter so much what price you get, it is mostly that it feels fun that you can celebrate something with people you work with.

- Unfortunately I could not go to the Emmy Gala itself because this weekend we perform the music from the movie "Black panther" live at the Hollywood Bowl.

The last performance is now (on Sunday) so I can celebrate there, he says.

With a total of 24 nominations, "The Mandalorian" together with "The crown" is the most nominated series during this year's Emmy awards.

The two series compete for prizes in the drama category, where also many nominated "The handmaid's tale" compete.

The big gala will be held on September 19 with the comedian Cedric the Entertainer as host.