The King Abdul Aziz Public Library in Saudi Arabia has acquired one of the world’s rarest manuscripts for the first book that depicts, draws and dissects the structure of the human body from the inside. NS 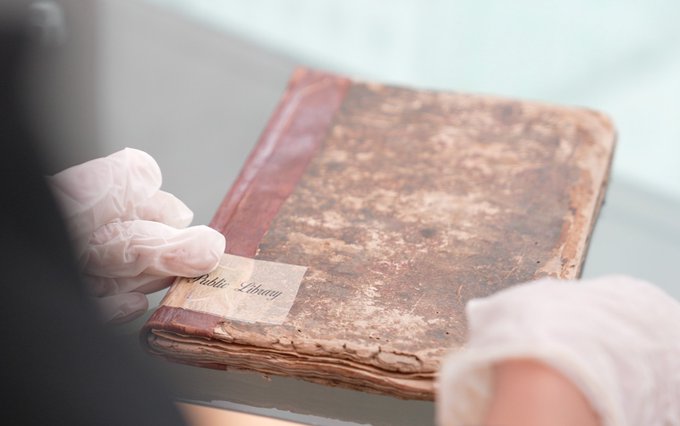 The King Abdul Aziz Public Library in Saudi Arabia has acquired one of the rarest manuscripts in the world for the first book that depicts, draws and anatomy of the human body from the inside.

According to Saudi media, the book bears the title: "Anatomy of the Human Body", and it was written by Mansour bin Muhammad bin Ahmed bin Yusuf bin Elias Al-Kashmiri.

The history of this book dates back to the period between 782-793 AH.

It is considered one of the most important and most important Islamic medical manuscripts, as the author of the modern anatomy was preceded by the Belgian physician Andreas Vesalius, as well as the well-known Italian painter Leonardo da Vinci.

The book includes drawings of muscles, bones, and blood vessels as depicted by doctors at the time.

The diagram shows that the heart is located at the top and front of the organs, while the lungs are located below the heart in the middle of the body.

The drawing of the stomach appears as a small structure on the right of the body.

It is mentioned that the doctor Mansour bin Muhammad bin Elias, descended from a long line of doctors and thinkers, a Muslim doctor, from the people of Shiraz, raised in a family concerned with science, and he had dedicated some of his writings to the princes of Persia.