One pill a day..a fruit that helps women get rid of belly fat 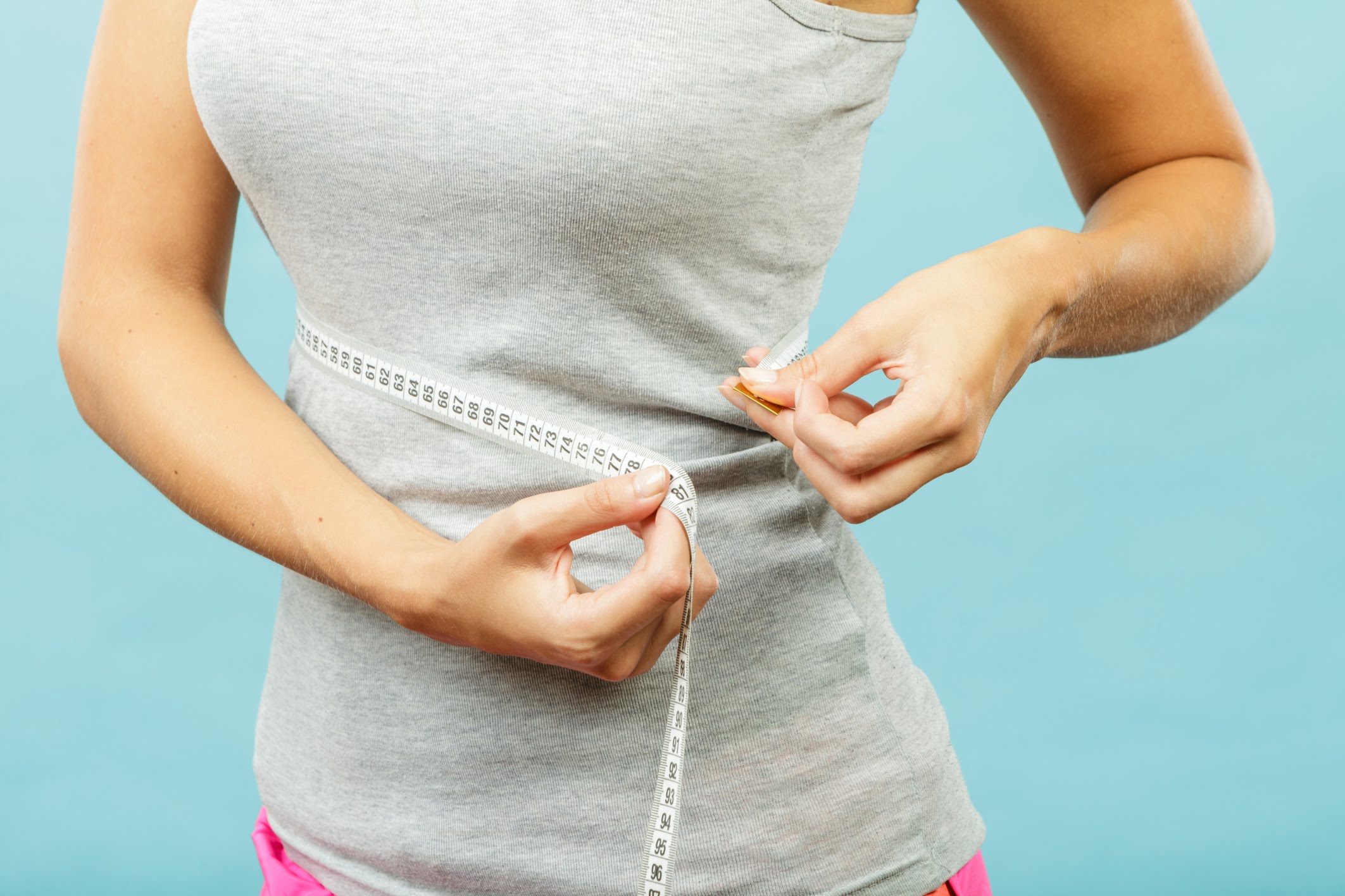 One pill a day..a fruit that helps women get rid of belly fat

A recent study found that eating one avocado a day can help, especially women, to solve a major problem that is difficult to get rid of.

The study, published in the Journal of Nutrition, found that eating an avocado daily can help women reduce belly fat - a problem many women face, especially after childbirth.

"The goal was not to lose weight; we were interested in understanding what eating avocados does to how people store fat in their bodies," said study author Professor Niman Khan, noting that "the location of body fat plays an important role in health."

"Then we were interested in determining whether the ratio of subcutaneous fat to visceral fat changed with avocado consumption."

Visceral fat has been linked to other adverse health conditions such as insulin resistance, increased inflammation and metabolic disease, even in people with a normal body mass index.

105 overweight and obese adults participated in a trial in which they were given one meal per day for 12 weeks.

Study participants, both men and women, were separated into two groups.

One group received meals containing fresh avocado, while the other group received a meal with nearly identical ingredients and similar calories but no avocado.

At the beginning and end of the study period, the research team measured the subjects' abdominal fat and glucose tolerance, which indicates overall metabolic function as well as diabetes risk.

The results showed that women who ate avocados regularly had a significant reduction in visceral belly fat, which is usually the most difficult to get rid of.

Additionally, the same women also experienced a reduction in visceral fat compared to subcutaneous fat, which indicates a redistribution of fat in their bodies.

The men who followed the same diet and also consumed avocados daily, did not experience any changes in fat distribution.

"While daily consumption of avocados did not alter glucose tolerance, what we learned was that a diet that included avocados every day affected the way people stored body fat, in a way that was beneficial to their health, but the benefits were mostly shared by women," Khan says. .

He added: "It is important to demonstrate that dietary interventions can regulate fat distribution. Knowing that these benefits are only found in women does not tell us much about the ability of sex to play a role in dietary intervention responses."