Health pass: solely responsible for the drop in cinema attendance?

The summer was not easy for French cinemas, whose hope of a resumption of attendance after confinement was quickly showered by the implementation of the health pass. But is this obligation really the only one responsible for this situation? &amp; Nbsp; 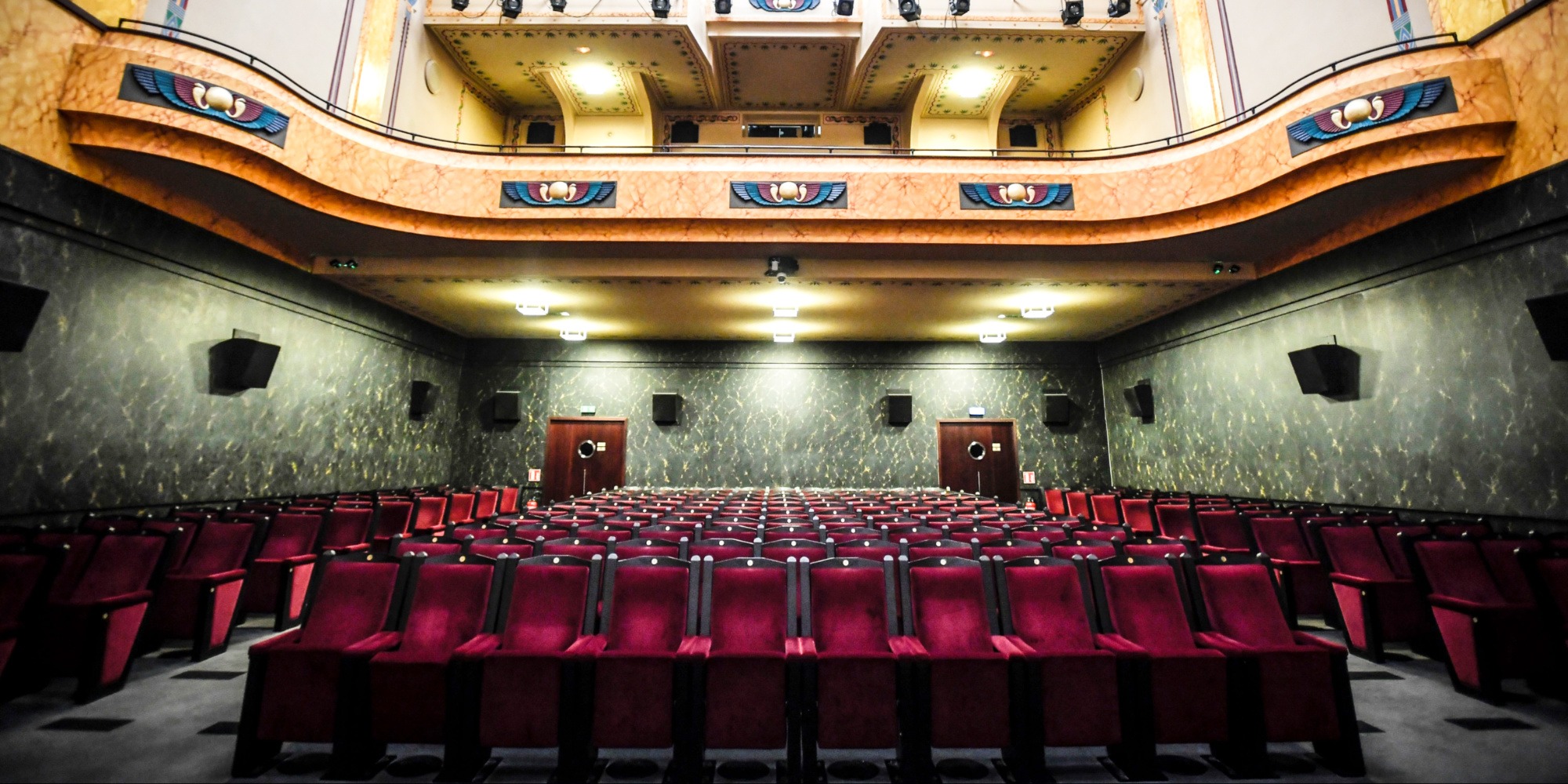 The summer was not easy for French cinemas, whose hope of a resumption of attendance after confinement was quickly showered by the implementation of the health pass.

But is this obligation really the only one responsible for this situation?

Is French cinema getting its head above water?

Since the obligation of the health pass on July 21, cinemas have lost 7 million admissions, or 50 million euros in turnover, according to Richard Patry, president of the National Federation of French Cinemas (FNCF).

But does this new constraint alone explain the drop in the number of admissions?

An average that hides disparities

Still according to the FNCF, attendance over the entire season is down 30% compared to 2019. But this average hides strong disparities.

Summer, for example, got off to a great start with the best movie party ever.

It is after the rooms are empty, when the health pass comes into effect.

"For four weeks, there was an extremely significant drop in attendance," notes Marc-Olivier Sebbag, deputy general manager of the National Federation of French cinemas, at the microphone of Caroline Ferry, for Europe 1. "Things are getting better and better from the moment when the sanitary pass spreads as a daily element in the life of the French ", he adds.

"The French public is very cinephile"

Marc-Olivier Sebbag is also convinced that the Netflix streaming platform has not emptied the cinemas. An opinion shared by Eric Marti, president of Comscore, a company that measures the attendance of dark rooms. “For eighteen months, we heard those who told us that the public had now become accustomed to watching films on Netflix and on Disney Plus,” he underlines. "But since February, we have had country-by-country demonstrations. The public is returning en masse to cinemas, particularly in France, where people are very cinephiles."

The sector is now basing a lot of hope on the release of the films "Dune" with Timothée Chalamet and Zendaya, "Dying can wait", the fifth and last part of the adventures of James Bond or "Aline" by Valérie Lemercier, to fill the gaps. rooms in the coming months.