Geopolitics, the debate - Fight against terrorism: towards the end of twenty years of war?

Twenty years ago, on September 9, 2001, Ahmad Shah Massoud, nicknamed the lion of Panchir, a famous hero of the Afghan resistance, was assassinated by two members of Al Qaida posing as days ... 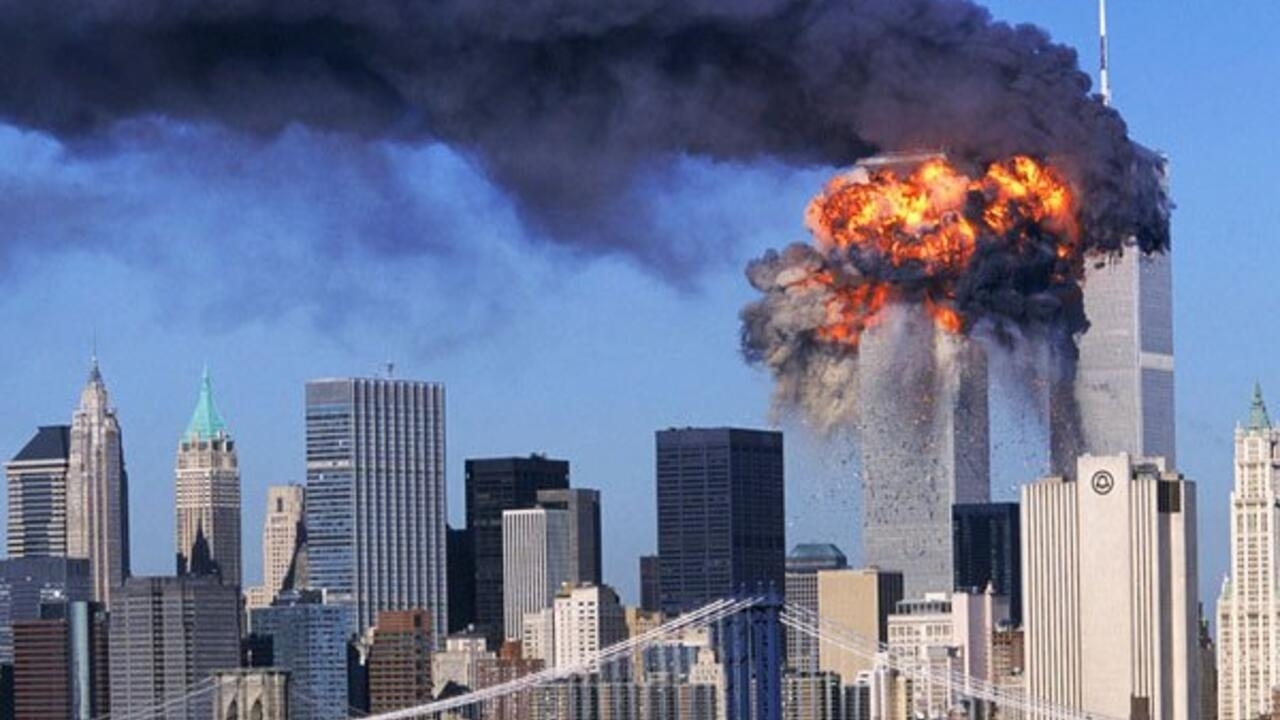 Fight against terrorism: towards the end of twenty years of war?

Smoke rises from the towers of the World Trade Center in New York, after the impacts of two planes hijacked by the hijackers on September 11, 2001. © AFP

Twenty years ago, on September 9, 2001, Ahmad Shah Massoud, nicknamed the lion of Panchir, a famous hero of the Afghan resistance, was assassinated by two members of Al Qaida posing as journalists. Two days later, on September 11, 2001 in the USA, four planes disappeared from radar. On board, hijackers are preparing to commit the deadliest attack ever perpetrated on American soil. Between 8 and 10 a.m., the whole world follows the tragedy live on television. The images of planes crashing into the World Trade Center and the Pentagon mark a whole generation. The Twin Towers collapsed in just 102 minutes. The fire will go out 100 days later. The two attacks are ordered by the same terrorist: Osama bin Laden. For the United States,it is the beginning of a twenty years war. A global war on terrorism. Does the departure of the Americans from Afghanistan open the page for pacification?

political scientist, associate professor in international relations at the Free Institute of International Relations Studies and for several foreign universities.

“Terrorism: the pangs of revenge.

To the preliminary sources of violence ”

Director of Research and Development at IFRI, the French Institute of International Relations.

Co-author with Elie Tenenbaum of

Jihadism and counterterrorism in the 21st century ”

, Director of the Center for Security Studies at Ifri.

Attacks of September 11, 20 years of denial among conspirators

September 11: for American Muslims, nothing has ever been the same after the attacks