Senegalese striker Bamba Dieng splashed his talent on Saturday 11 September in the Monaco-Olympique match in Marseille (0-2) counting for the 5th day of French Ligue 1. Two posts, one double ... 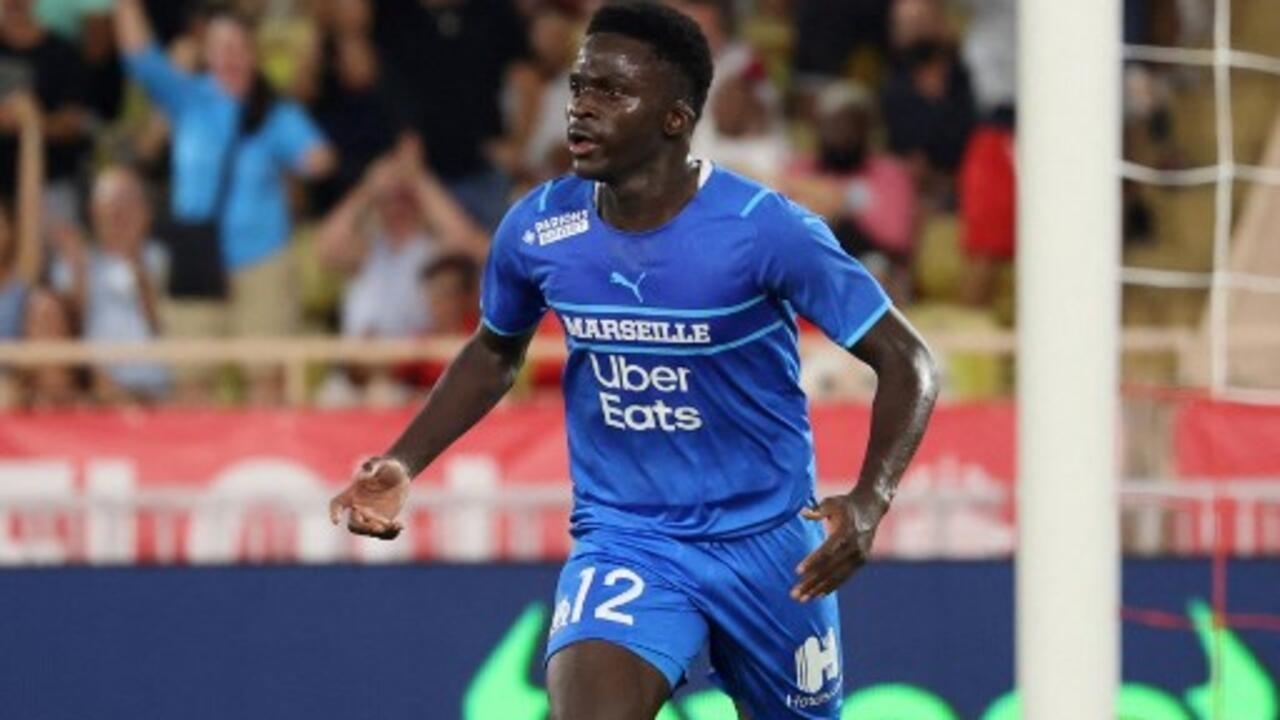 Senegalese striker Bamba Dieng splashed his talent on Saturday 11 September in the Monaco-Olympique match in Marseille (0-2) counting for the 5th day of French Ligue 1.

Two posts, a double and lightning accelerations to get everyone to agree and to announce themselves as the new jewel of OM.

The statistic is almost worth a dubbing: Bamba Dieng scored two goals against Monaco and it had been eleven years since a Senegalese player had scored a brace for OM.

The Senegalese striker, best pyrotechnist in Ligue 1 (18 goals), the year of the last OM league title, almost gave his blessing after Dieng's performance.

Bamba Dieng, I love it

", tweeted, the former captain of the Senegal Lions.

The front page of the Team and Provence

Fates that change over a match, football is full of them, and Bamba Dieng has certainly given another dimension to his career. Him, the young person who was announced as "still in apprenticeship". The replacement who had played only one minute since the start of the season. The minot that could be loaned or transferred for 5 million euros. And this Sunday, he made the front page of the sports daily L'Equipe and that of Provence, the regional daily in the south of France.

His trainer Jorge Sampaoli must have congratulated himself on Saturday for having said "no" to a departure from the young Senegalese, no doubt he was waiting for the right moment to launch his colt.

For me, Dieng is not a surprise, otherwise I would not have put it on, said the Argentine coach of OM at the end of the match.

He has qualities that we see on a daily basis, to play in spaces.

We chose him for this ability to hurt their backs.

Alex Disasi, who took over the scoring, was transformed into a stake on the second goal of the Marseillais.

Bamba Dieng I love it 😍

And there you have it, Cheikh Ahmadou Bamba Dieng, his full name in homage to the great Mouride religious guide of Senegal, successfully entering the great world of the elite for his first tenure of the season.

The person, more timid outside the lawn, confided after the meeting: “

I am very happy with this performance.

I thank the whole team for helping me.

I did two poles but knew it was coming.

I stayed focused to do better and I was able to score these two goals.

It was madness, our supporters are everywhere.

I thank them, they make us want to win and to play well.

I do not have the words but I am very happy

Happy to be at the Olympique de Marseille and to follow in the footsteps of Mamadou Niang, after having done his ranges at the Diambars Institute in Saly in Senegal.

The young Bamba Dieng, who played in the Senegalese Ligue 1 championship, arrived on the Canebière after the signing of a partnership in 2019 between the Institute and OM.

Dieng is thus the first Diambars to sign for Marseille.

As ambassador, the Senegalese club could not ask for better.