Amélie Nothomb: "With 'First blood', I wanted to resuscitate my father"

Guest on Sunday of Isabelle Morizet in the show `` There is not only one life in life '', the author Amélie Nothomb looks back on the genesis of her new novel, `` First blood '', and his mysterious father, ambassador to the four corners of the world who died in 2020. It is in his skin that she slipped to write this book. 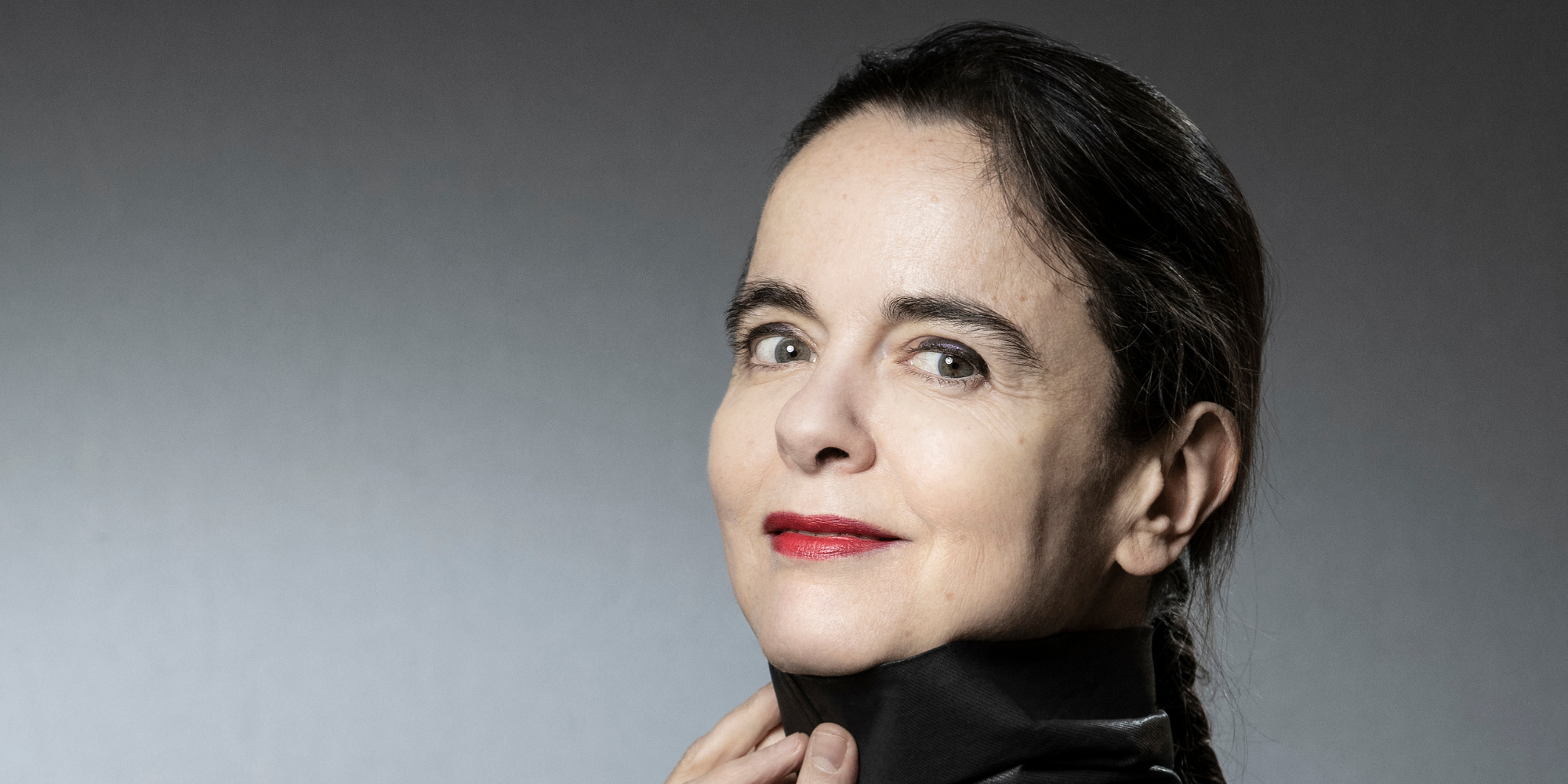 Invited Sunday by Isabelle Morizet in the program "There is not only one life in life", the author Amélie Nothomb looks back on the genesis of her new novel, "First blood", and her mysterious father , ambassador to the four corners of the world who died in 2020. It is in her skin that she slipped to write this book.

His hero is called Patrick.

Having become a diplomat in the Congo by saving the lives of 1,800 hostages, he was then the first Belgian diplomat in China, under Mao, before occupying this post in Bangladesh, Burma, Thailand, Laos and Japan.

A discreet and modest man who never confides, and was the first Westerner accepted into a Noh theater troupe, this traditional Japanese art.

Except that the hero of Amélie Nothomb's novel

This is his own father.

"My father was a living paradox", sums up the writer at the microphone of Isabelle Morizet on Sunday in the program

There is not only one life in life

"Little, I remember, he made me terribly uncomfortable: I did not understand him".

It is to better understand this paternal enigma that she wanted to write this novel.

"I was wondering who the real daddy was"

Patrick Nothomb's paradox lay in his great sociability in the face of the outside world and his equally great shyness in family intimacy.

“I wasn't invited to cocktails, but I kept passing by to see what was going on. And I saw my father being a prince and receiving and speaking with grace, ardor and presence. worshiping him. "

“And then, as soon as we were in our first family circle, dad, mom, my brother, my sister and me, it closed up. We couldn't hear it anymore,” she continues.

"I was wondering who this funny guy was, why is he different with us, who the real daddy was."

Amélie Nothomb tells about her experience at Hellfest: "I was completely in a trance"

Amélie Nothomb's father only said "I love you" to his daughter a week before her death, because she had told him so.

"Himself, had not had a father since his father had died when he was eight months old. And his mother, broken by sorrow, had hardly ever granted him affection", specifies the author.

“Because of this, my dad didn't know how to be a father and didn't know how to show affection to little children. It really took us to be adults for my brother, sister and I to have tangible signs of his. love for us. I think he was a great father, but a father not at all in the current fashion. "

"I gave her husband back to my mother"

Amélie Nothomb did not immediately reveal the theme of her novel to this family.

She wanted to keep the surprise until the last moment.

"I suspected that there would be nothing in this manuscript that could shock them. It was a manuscript of love towards my father, infinitely respectful towards my mother", she adds on Europe 1.

And the writer was very moved when she wrote a book, without saying anything to her,

"I was watching her read. And after two pages, all of a sudden she was like 'But it's Patrick!' She looked at me and I thought it was too good. I gave it back to her. her husband. It was overwhelming, "she says.

Mission accomplished, therefore, since Amélie Nothomb wanted this book to bring her father back to life. “What other way to resuscitate him than to give him my life?” She asks. "The space of a novel, my game becomes his. It is an experience of the order of shamanism."

A magic trick in which the writer felt "a certain legitimacy" due to the fact that she is the only child of the siblings to appear to her physically. "Everyone told me that I looked like him so mind-boggling, to the point that my mother introduced me to the guests and said 'This one is Patrick'. It made me angry! I wanted to say no, but no, I was not Patrick. Look at me, it shows that I am myself anyway! ", she saw again. “I was so outraged that I introduced myself to the guests and said 'Hello, I'm Patrick'. And the guests were extremely intrigued.”