Ahmed Al-Awadi reveals a doctor who saved Yasmine Abdelaziz’s life: 4 days have passed since she died

New scenes and difficult moments in the journey of illness and treatment of the star Yasmine Abdel Aziz, which began two months ago, revealed by her husband, artist Ahmed Al-Awadi, referring to the complications that his wife experienced due to an error during a surgery described by the first treating doctor as normal. 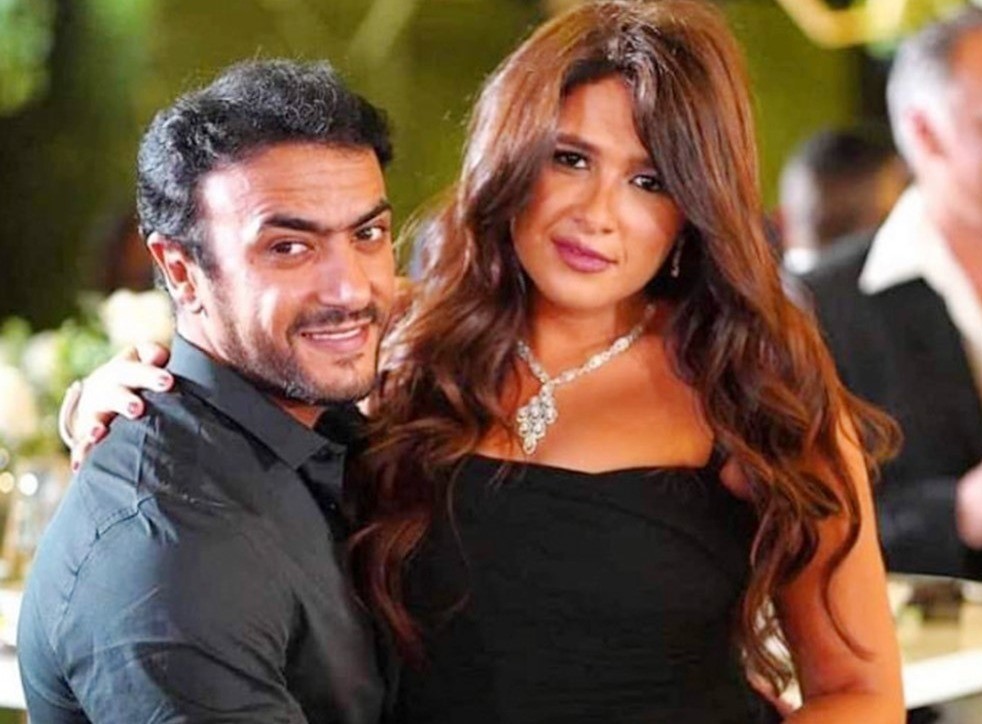 Ahmed Al-Awadi reveals a doctor who saved Yasmine Abdelaziz’s life: 4 days have passed since she died

New scenes and difficult moments in the journey of illness and treatment of star Yasmine Abdelaziz, which began two months ago, revealed by her husband, artist Ahmed Al-Awadi, referring to the complications that his wife experienced due to a mistake during a surgery that the first treating doctor described as normal.

He explained that his wife, who was undergoing minor gynecological surgery, reached a difficult stage, "and she was going to go there" because of what he considered a grave negligence: "Yasmine spoke to the doctor and said I am dying... He laughed... and said: I am on vacation and my soul is eating and walking... And it stayed for four days. you die".

He noted that the doctor initially said that Yasmine would leave and return to her home within days, adding that I will not be able to say that there is a medical error, but I am sure that there is negligence, due to the failure to remedy the complications.

He stated that the one who revealed the deterioration of his wife's health after the surgery she performed last July 11 was a doctor from outside the hospital where she was being treated. He thanked Dr. Issam Shelbaya, who considered him the one who saved Yasmine Abdel Aziz's life by his surgical intervention after she was exposed to him.

Al-Awadi stressed that he will not give up his wife's right, and will take the necessary measures for this, especially against a doctor who disclosed Yasmine's secrets, expressing confidence in the integrity of the Egyptian judiciary.

Regarding the condition of Yasmine Abdelaziz and her morale after the treatment trip in Switzerland, Ahmed Al-Awadi said, during an intervention with the media, Lamis Al-Hadidi, yesterday, Saturday, on the Egyptian “ON” channel, from Switzerland, that his wife has fully recovered, and she is fine now, and she will return soon after recovery.

And he sent a message on the air to his wife, saying: “The beast of the universe will return soon, God willing.”

He indicated that he was not concerned about the rumors that chased him and his wife, because they were used to it, as he put it, adding: "I could not respond, because I was busy with my wife's condition" and check on her.