Mahmoud Al-Mahdi, the husband of the Egyptian artist Menna Arafa, sparked a great case of controversy on social networking sites, after he published a picture of him with his second wife on his personal page on the “Facebook” website. attacking 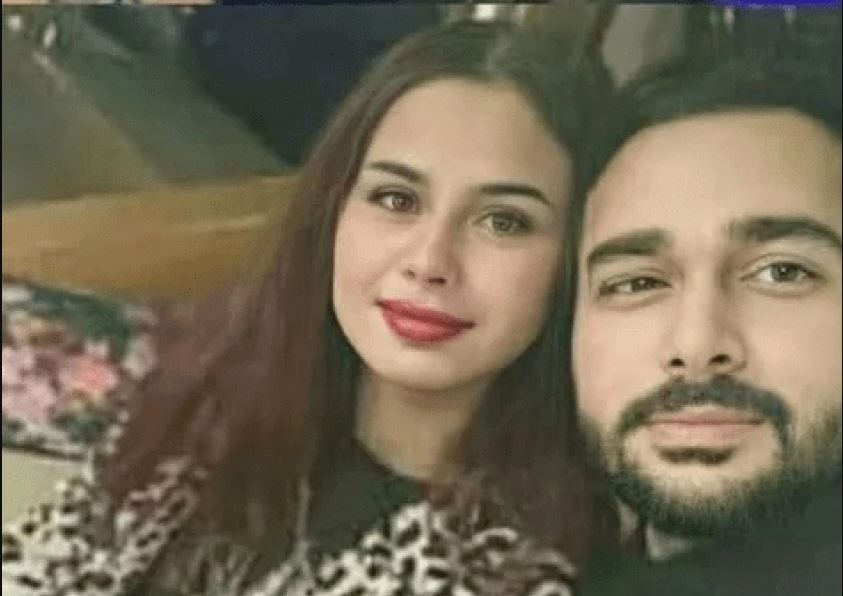 Mahmoud Al-Mahdi, the husband of the Egyptian artist, Menna Arafa, sparked a great deal of controversy on social media, after he published a picture of him with his second wife on his Facebook page.

Mahmoud al-Mahdi published the photo and commented on it, saying, "This is the second wife, the people who have been attacking that I am married 3 times, multiple times and a lot of words. You do not know this life, and I have no right to rule over me, and no one told you to enter and I do not want your opinion, of course."

Al-Mahdi continued: “And the girls who impose their words on health as if they knew their interests, you would have benefited yourself as long as I am not in the wrath of our Lord.

It is noteworthy that Menna Arafa had recently participated in the series “Younis Ambulance”, which was presented on the WATCH IT platform, and co-starred with Muhammad Anwar, Iman Al-Sayed, Muhammad Ali Rizk, Sarah Salama, and a number of other artists.