Cinthia Fernández, the candidate for the Argentine Congress who closed her campaign dancing a tango in her underwear

Mother of three girls and ex-wife of former soccer player Matías Defederico, Fernández announced his candidacy on July 23 with a whole declaration of intent: he asked his more 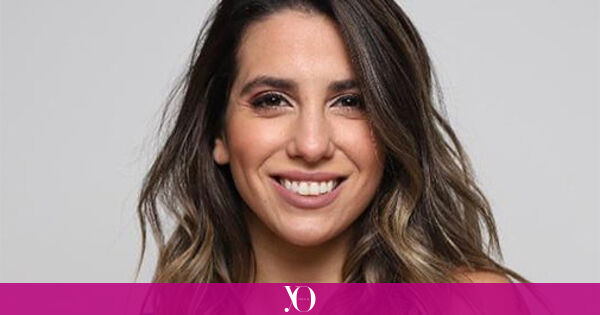 Mother of three girls and ex-wife of former soccer player

Fernández announced his candidacy on July 23 with a declaration of intentions: he asked his more than 5 million followers on Instagram to choose the photo that would go in his electoral ballot.

Social networks were his breeding ground, a medium in which since then he has been a

and not precisely because of his political program, but because of his nude photos and for his allegations in favor of the family and against politicians to use.

Cinthia Fernández is presented by the

for Freedom and Dignity,

a formation in which different characters of the national scene are active and fight so that, in case of separation of the parents, they pay the maintenance of their children and to change the trials for custody, something that, he says, has lived in his own flesh after his divorce from the footballer.

And for this he uses his body:

"What is more serious, seeing me naked or the politicians who leave you naked?"

And the closing of the campaign has caused a great stir in Argentina.

front of the Congress in Buenos Aires, dressed in a shirt, fishnet stockings and garters, which leave her buttocks exposed.

"This little ass is a

simple and cheap campaign strategy," he

declared, "it is only a hook to capture the attention of voters. Every time I showed it they bit and only made me stronger."

Nor is the lyrics of the tango he danced wasted: "It is said that I am hollow, that the position I do not deserve and that the ass is what I offer and I have nothing to say ... Maybe if they listened to me, they would not criticize me so much , my proposal is very clear, I will repeat it to you ".

PsicoLeonor is not the only one leaving.

Tangana and the sexism that came by yacht.

Or was it feminism?