Ben Affleck with Jennifer Lopez in Venice: "I consider myself a feminist"

Ben Affleck attended today in Venice. to the press conference to launch The Last Duel, directed by Ridley Scott. A story that, according to the actor, is relevant in the ... 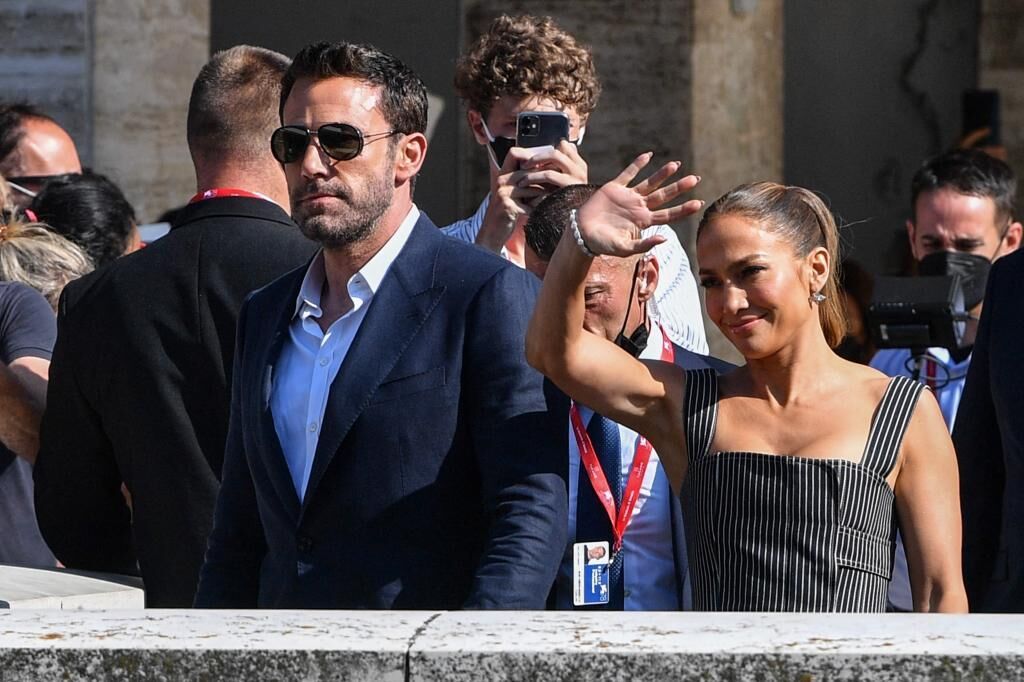 to the press conference to launch

A story that, according to the actor,

is relevant in today's world and with a strong feminist imprint.

He has also claimed that he considers himself a feminist.

I consider myself a feminist

, and if this was an interesting film, it is because of the role of Marguerite (Jodie Comer), her strength and her courage," said Affleck, who in addition to acting in the film, based on real events, has co-written the script with Matt Damon and Nicole Holofcener.

This cause has reunited Damon and Affleck, more than twenty years later, after the making of

The Indomitable Will Hunting,

for which they won an Oscar for best original screenplay. "The process has been totally different," Damon pointed out at a press conference, "

the way we wrote in the 90s, when we were in our twenties, was very inefficient

, we understood characters, but not structure, and we wrote thousands of pages. that we never use. " And he added: "Taking into account the amount of time we invested we were reluctant to repeat, but this time it was all very fast, in six weeks it was ready."

The story, told from three different points of view, revolves around a noble woman (Jodie Comer) who in 14th century France decides to testify against her husband's best friend (Adam Driver) (Matt Damon) because of a rape,

the last trial by combat held in Paris, in 1386

Jean de Carrouges (Damon) is an experienced gentleman from a respected family fighting for power and position;

Jacques Le Gris (Driver), court favorite accused of the crime, and Marguerite de Carrouges (Comer), a heroine ahead of her time.

The script, in which Nicole Holofcener has also participated, has a highly topical approach and

when it comes to addressing the feeling of guilt

, the lack of credibility and the injunction to remain silent suffered by women. women victims of rape.

"It is an important and incredible story. Classic in terms of narrative:

faced with a great injustice, a woman decides to raise her voice and seek justice by putting herself at risk

. The fact that it is a powerful man who abuses her seemed relevant in the actuality and that it could generate catharsis and empathy ", has indicated Affleck.

and there are vestiges of that look that remain today," stressed the

, while admitting that they did not want to be "too didactic or boring" about.

The arrival of Ben Affleck in Venice has caused great expectation, since he

has been accompanied by the singer and actress Jennifer López

, with whom he is living a new stage of a romance that dates back to 2003.

CineLeos Carax, director of 'Anette': "Now those who want to recover vital things are called reactionary"