The first trailer of the film "The Matrix: Resurrection" was released on the network

On the official YouTube channel of Warner Bros. Pictures released the first trailer for The Matrix Resurrections, the fourth installment in the franchise. 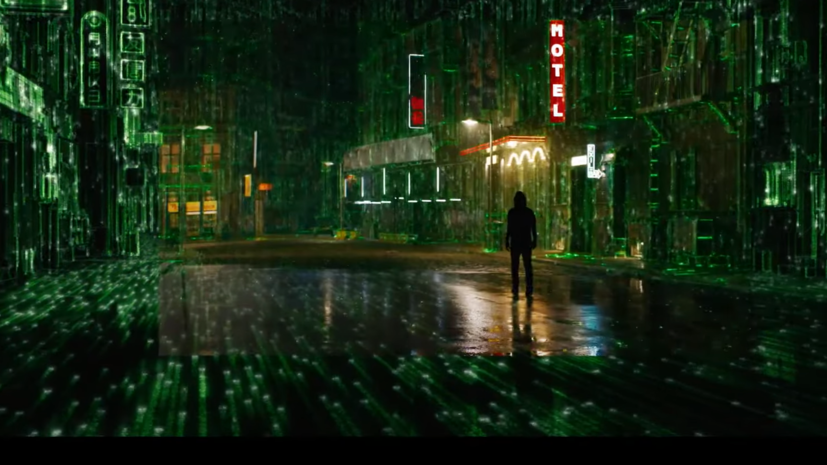 The roles in the film were played by Keanu Reeves, Carrie-Anne Moss, Jada Pinkett Smith, who starred in the previous parts of the franchise.

It was directed by Lana Wachowski.

The premiere is scheduled for December 2021.

Earlier the teaser of the movie "The Matrix: Resurrection" was released.