France pays a national tribute, Thursday at the Invalides, in the presence of the Head of State Emmanuel Macron, to the actor Jean-Paul Belmondo, who died Monday at the age of 88 years. To be continued from 4:10 p.m. on ... 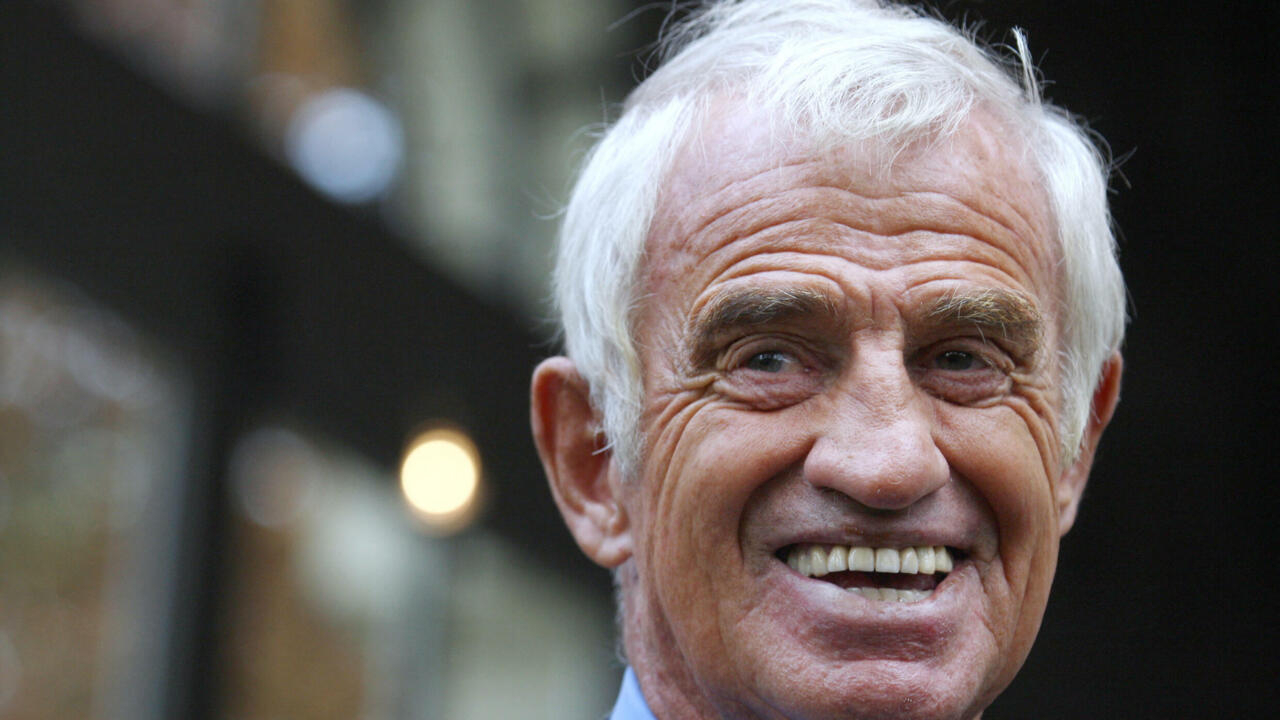 The ceremony of homage to the "Magnificent", both solemn and popular, will begin, Thursday, September 9, at 4:30 p.m., in the courtyard of the Invalides, with a eulogy for President Macron.

The actor's family will be present, gathered around the coffin of the "patriarch", politicians, sportsmen and admirers.

Nearly 1,000 people from the public will be able to attend the tribute, provided with their health pass.

Figurehead of the New Wave ("Breathless", "Pierrot le fou"), before becoming box office champion in comedies and action films, he enchanted generations of French people, moviegoers and fans of spectacular stunts, through his 80 films.

>> To read: Death of Jean-Paul Belmondo, the ace of French cinema aces

"A national treasure," praised the head of state earlier this week.

"He was the one who won the home crowd award with flying colors."

For those who will not be able to enter, giant screens will be installed in the courtyard of the Invalides.

And the French will be able to follow the special editions on television channels, including France 24. The doors of the Invalides will then open to all those who want to meditate in front of the coffin, from 7:30 pm.

The funeral of Jean-Paul Belmondo will take place on Friday morning at the Saint-Germain-des-Prés church, in the privacy of the family, according to the instructions of his son, Paul Belmondo.