Since 2015 the jihadist attacks have continued to claim many victims in Europe and around the world and the threat continues. The follow-up of convicted jihadists and the prevention of rebascul ... 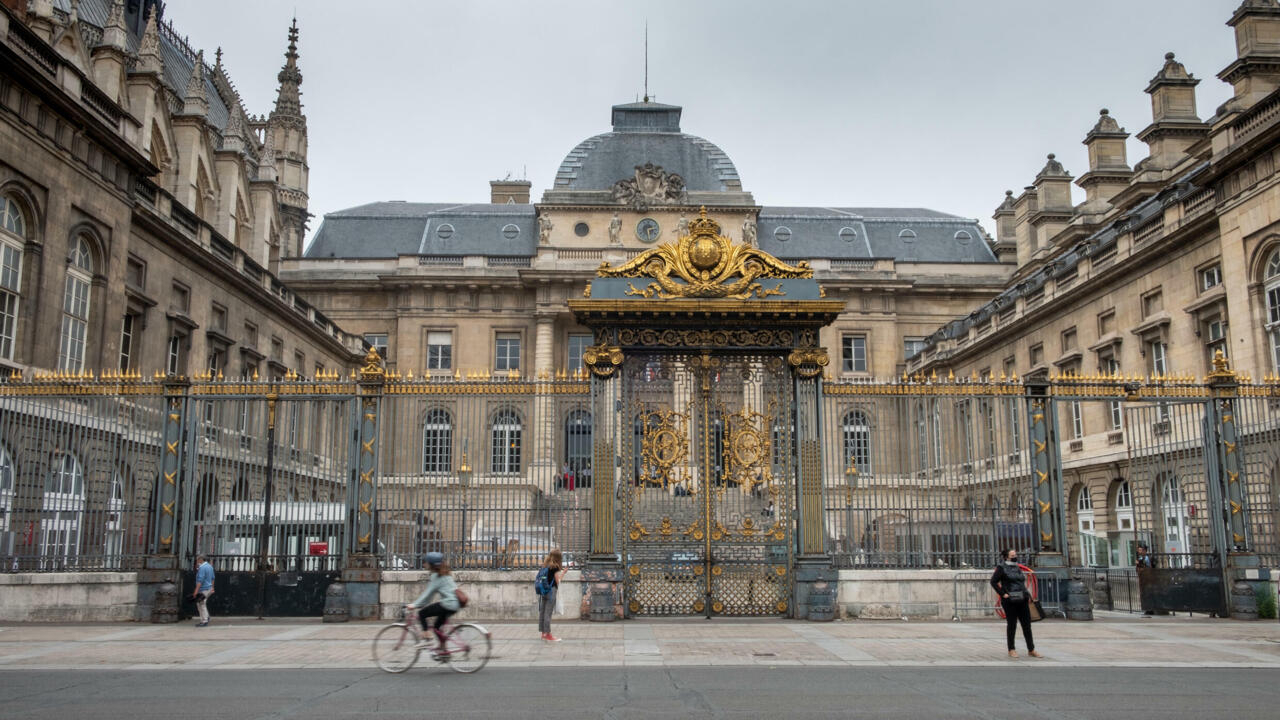 Trial of November 13: deradicalization in question

The November 13 trial will be held at the Ile de la Cité courthouse, in the heart of Paris.

Since 2015 the jihadist attacks have continued to claim many victims in Europe and around the world and the threat continues.

Monitoring convicted jihadists and preventing a switch back into violence are essential issues.

»A deradicalization program seen from the inside

, edited by the French Institute of International Relations,

To make a first assessment of their application, he met all the actors in the field, beneficiaries, teams, various partners and cautiously welcomes “reassuring results”.

Should we speak of deradicalization or disengagement?

What profile, what training for program workers?

How to improve cooperation between institutions?

How to prevent terrorist recruitment?

: in November 2019 a young man stabbed 5 people, two of whom died, during an event on the rehabilitation of former prisoners organized by the University of Cambridge.

However, this man was coming out of prison, he was convicted in 2012 for having instigated an attack and he was following de-radicalization programs.

: deradicalization has returned to the heart of the debates after the attack of November 2.

There too, the twenty-year-old young man who shot dead 4 people and injured around 20 had been in prison for trying to join the ranks of Daesh in Syria and, since his release, was following a program. de-radicalization

13-November: Salah Abdeslam's "blows" mark the opening of the trial

Terrorism: the trial of the attacks of November 13, 2015 has opened in Paris

Attacks of November 13: "Hundreds of bodies on the ground", remembers the former head of the BRI