5,000 books of Asterix, Tintin or Lucky Luke burned in Canada for "showing prejudice against indigenous people"

Should Asterix and Obelix comics be burned as an offense to Native Americans? This controversy has awakened after the burning of books came to light ... 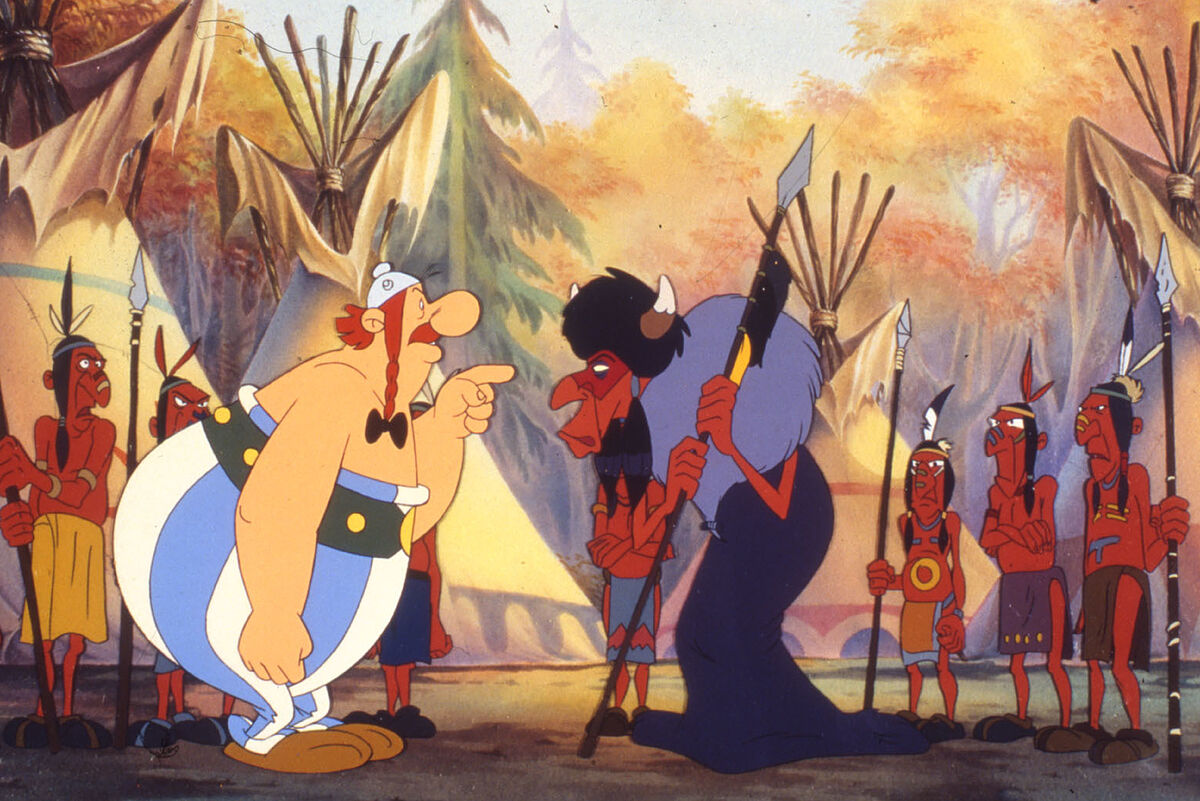 Should burn comics Asterix and Obelix

This controversy has awakened after the burning of books that took place in a Canadian school came to light, during a ceremony to apologize to the indigenous people, in 2019.

An association of French-speaking Canadian schools has decided to

remove 5,000 children's books from its library shelves, considering that they "show prejudice

Among the burning titles:

, three Lucky Luke albums ... but there are also novels and encyclopedias.

During a ceremony, some books were burned in one of the schools to work for reconciliation, according to Radio Canada.

Political parties have not hesitated to denounce this 'witch hunt' for

nothing more than discovering the event.

A video aimed at students explained the

process of burying the ashes of racism, discrimination and stereotypes

, in the hope that they will grow up in an inclusive country where everyone can live prosperously and safely.

There were other ceremonies planned around that time, but could not be held due to the pandemic.

It is a gesture of reconciliation with the first nations

and an openness towards the other communities present in the school and in our society," Lyne Cossette, spokesperson for the school council of this association, has justified to the national radio, referring to those works that he describes as "outdated and inappropriate content."

Faced with this controversy, the group of schools announced on Wednesday that it was suspending the destruction of

specimens that were being evaluated

, as admitted by the board.

This revelation has come at a time when the country is shaken by the exposure of a dark part of its history and a policy of forced assimilation of the first nations.

Therefore the leaders of the main parties have reacted to this event.

very close to the elections of September 20

"I will never agree with the burning of books," Prime Minister Justin Trudeau said, but stressed the importance of reconciliation with the indigenous people. Erin O'Toole has promised that the conservative government will be committed to reconciliation, although he has assured on Twitter: "

the path of reconciliation does not go through bringing down Canada

. I strongly condemn the burning of books." The leader of the New Democratic Party (NDP, left), Jagmeet Singh, believes that "the approach to teaching children must be changed."

Tens of thousands of Native, Inuit, and Mestizo children were forcibly admitted to these institutions from the late 19th century through the 1990s, estranged from their families and culture.

Fall of Kabul The Velvet Offensive of the Taliban 2.0