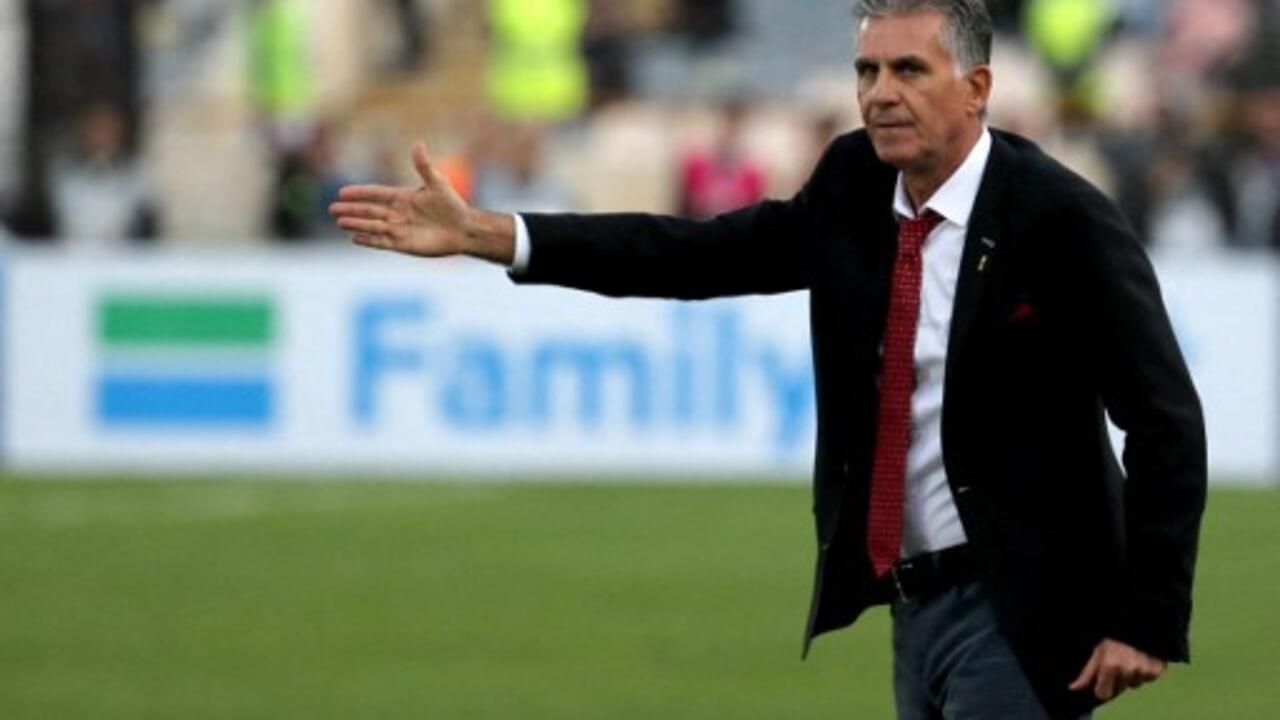 He succeeds Hossam Badri, sacked on Monday, the Egyptian Football Federation announced in a statement.

It was rumored that the Egyptian Football Federation was looking for a big name to replace Hossam Badri.

With Carlos Quieroz, Egyptian leaders can congratulate themselves on their fishing.

Former assistant to Sir Alex Ferguson on the Manchester United bench, Quieroz coached Real Madrid in the days of Zidane, Ronaldo and Beckham.

Considered as Cristiano Ronaldo's mentor, he has also played three World Cups, one with Portugal and two with Iran.

Second CAN for Quieroz

It is therefore a real reference which arrives on the bench of the Pharaohs only two days after the departure of Hossam Badri whose record since his arrival in 2019 was defensible with 6 wins, four draws and zero defeats, in addition to a qualification. at the next CAN.

By equalizing against Gabon in the dying seconds (1-1), Mohamed Mostafa certainly saved the skin of Egyptian coach Hossam Al Badri.

But for how long…? #GABEGY

It is ultimately Carlos Quieroz who will lead Mohamed Salah and his friends to Cameroon and will play for the occasion his second competition on the African continent.

The native of Nampula (Mozambique) had already lived the CAN 2002 with South Africa before resigning at the end of it and the elimination of Bafana Bafana in the quarter-finals.

Carlos Queiroz, who had been unemployed since early December 2020 and his departure from the Colombian national team of which he took the reins in February 2019, is expected in Cairo early next week.

The Federation specifies that he will be assisted by Egyptians Diaa al-Sayed, as assistant coach, and Essam al-Hadary, as goalkeeper coach.