Who is the girlfriend of the bishop of Solsona?

The news that the bishop of Solsona hangs up his habits and abandons his meteoric career within the Church for a woman has shaken the faithful of his diocese and all ... 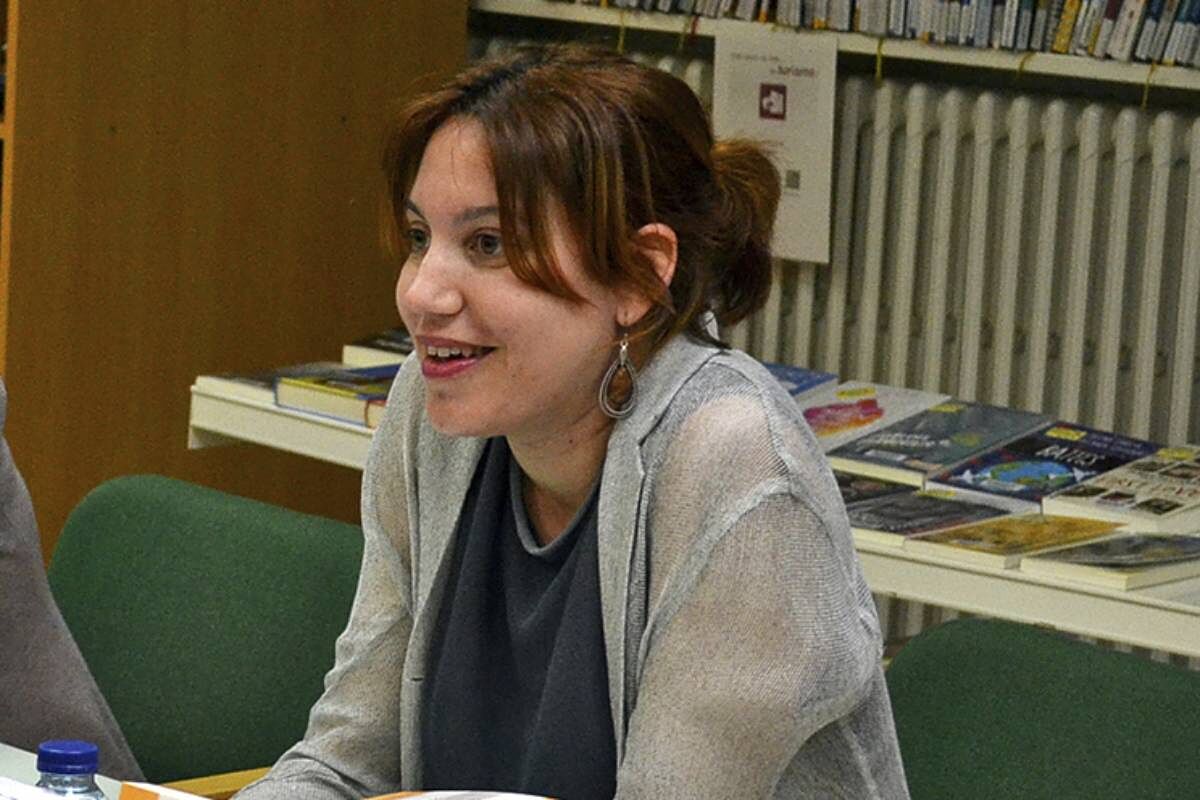 abandons his meteoric career within the Church

for a woman has shaken the faithful of his diocese and throughout Spain. But who is his girlfriend, Silvia Caballol? We know that she was born in Suria in 1983, that she is 38 years old (14 years younger than Monsignor Novell, 52), has a degree in Psychology and has taken courses in sexology, yoga and religion, both Catholic and Islamic. Mother of two children, she was living in Morocco and today she is separated.

a person who yearns to live life to the fullest, seeking new emotions and sensations

." This is collected by the Religión Digital portal, which defines Caballol's work as "novels of a raised eroticism." He has two published:

. Both are published by Ediciones Lacre and are not suitable for persons under 18 years of age. From the publisher they define it as "a dynamic and transgressive author who has made a hole in the thorny literary world to turn all our moral and ethical considerations upside down ".

was published in 2017 and promises to immerse the reader in "the prison world, psychopathy, cults, sadism, madness, lust"; in short, in "

the raw struggle between good and evil, between God and Satan

, and between Angels and Demons." All of them from the hand of two antagonistic protagonists: Gabriel, a psychopath, mentally ill (or demon, that is the doubt) and Helena, a prison research psychologist who could also be a mentally ill or an "angel". Biblical quotes like this one from Peter abound in the novel: "The heavens and the earth that exist now are saved for fire."

was published a year earlier, in 2016, and is presented to readers as a novel of contrasts between the moral and the amoral, the rational versus the irrational, good and evil, madness in battle against sanity. Some of the sentences with which the novel's plot is summarized, read now, have something of a premonitory, such as this: "

What happens when the attraction is stronger than any deontological code or social pressure?

proposes an extreme argument: the relationship between the boss of a mafia trafficking in women and money laundering with "one of his virgins for sale." "Can you love a murderer? And your executioner?" Asks the novel.

On TV3, Sister Lucía Caram has charged against the bishop, stating that

his decision "has nothing to do with celibacy"

, assuring that he was an "emotionally unstable" person and that his involvement in the called "conversion therapies" for homosexuals, against which the Vatican has recently positioned itself.

"I feel sorry for Xavier Nonell. He is a broken toy," said Caram, who has harshly criticized the position of the former bishop in relation to homosexuals (whom he "criminalized") and the divorced.

According to the nun, although in his early years he was open to women being part of the Church,

after a few years in Rome he returned from there more radicalized, converted into a "hammer of heretics

. The 'enfant terrible' of the diocese had long been Time raising controversies, away from the parish priests and according to Caram, he himself had undergone conversion therapy in the past. "He was a man full of contradictions."

LiteratureJulia Navarro: "I would have taken photos of those killed in the pandemic, we must rebel against the power that tells us what we can see"

Literature Fabiano Massimi: "The Reichstag fire was on 9/11 of the 20th century"