Whether in France or abroad, many personalities in love with French cinema reacted to the death of French actor Jean-Paul Belmondo on Monday. 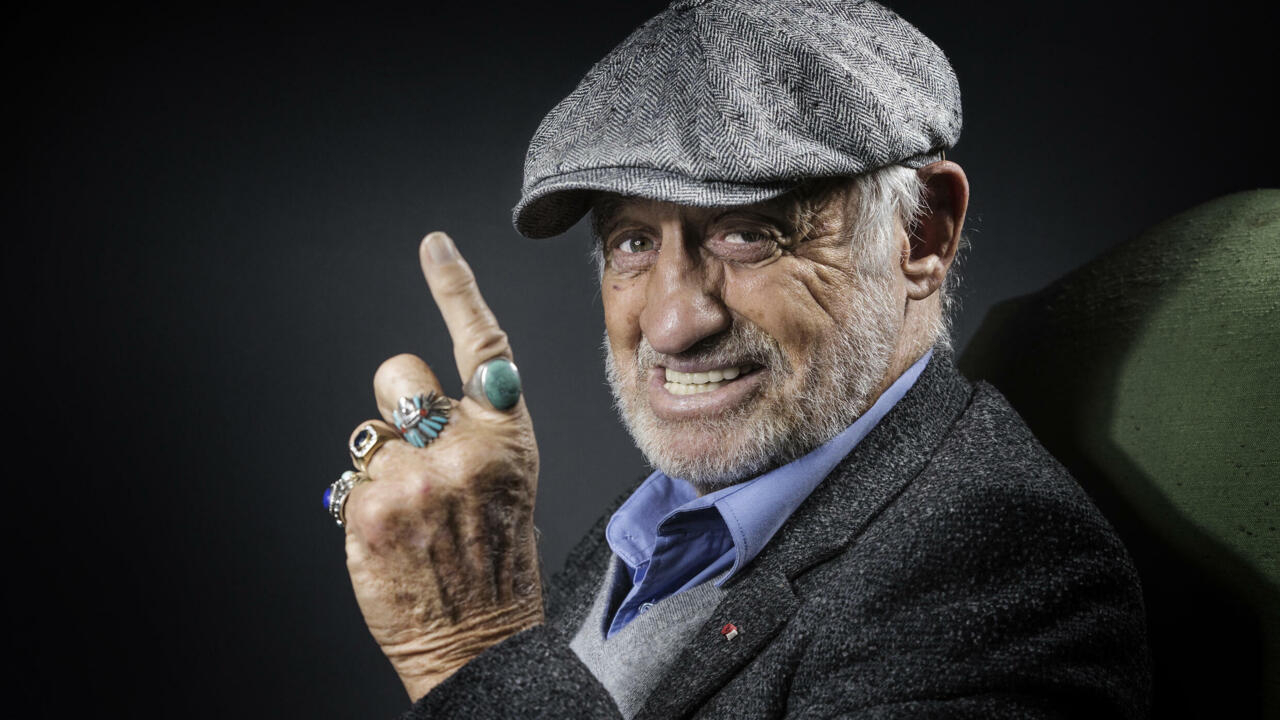 The reactions in tribute to the career of Jean-Paul Belmondo, who died Monday, September 6 at the age of 88, were numerous on social networks.

Coming from France or elsewhere, personalities from all walks of life hailed a "national treasure", "his generosity as a man and actor" or even "an icon of French and European cinema".

>> To read also: "Death of Jean-Paul Belmondo, the ace of French cinema"

French President Emmanuel Macron spoke of a "national treasure, full of panache and bursts of laughter" in which "we all found ourselves".

The general delegate of the Cannes Film Festival, Thierry Frémaux, praised the "generosity of man and actor" of Jean-Paul Belmondo. Two photos of "Bébel" in Cannes accompany his tweet. In 2011, he received a Palme d'honneur for his entire career. In 2019, the Festival had once again honored him through the poster for its 71st edition, which featured a kiss from the film "Pierrot le fou", by Jean-Luc Godard, with Anna Karina, film cult of the New Wave realized in 1965.

For the 2011 tribute, the photographers had warned: "We will put our cameras on the Steps and it will be to applaud him."

His generosity as a man and an actor invented some of the greatest moments in the history of cinema.

The actor Alain Delon, who shared the poster of several films with Jean-Paul Belmondo, said on CNews "completely devastated" by his death.

"I'm completely devastated. Now I'm going to try to hang in there so I don't do the same thing in five hours ... Notice, it wouldn't be bad if we both left together. It's a part of my life, we started together 60 years ago, "said the sacred cinema monster, 85, his voice shaking with emotion.

Often wrongly portrayed as rivals, the two giants of French cinema have acted together in several films, including "Borsalino" (1970).

Alain Delon: "I am completely devastated" in #Punchline pic.twitter.com/0nrHE18MkV

Tributes have also come from abroad.

Spanish actor Antonio Banderas spoke of a "sad day for culture" when referring to the death of an "icon of French and European cinema".

This is a sad day for culture.

A great actor and an icon of French and European cinema has left us.

The official Russian account for its part hailed an "iconic" actor who "helped shape French cinema as we know it today" and "leaving an immense legacy".

One of the most iconic actors of our time, who helped mold the French cinema as we know it Jean-Paul #Belmondo passed away, leaving a huge legacy & those immortal characters that he embodied in films 🎞

His irresistible smile will always resonate in hearts of his Russian fans 💔 pic.twitter.com/rK8DcmaOxg