The "Cycle" system... the perfect solution to losing weight

Many people suffer during diets from lack of weight loss, or delay in obtaining the desired results of harsh dieting operations, but a new study revealed a new procedure that doubles weight loss significantly. 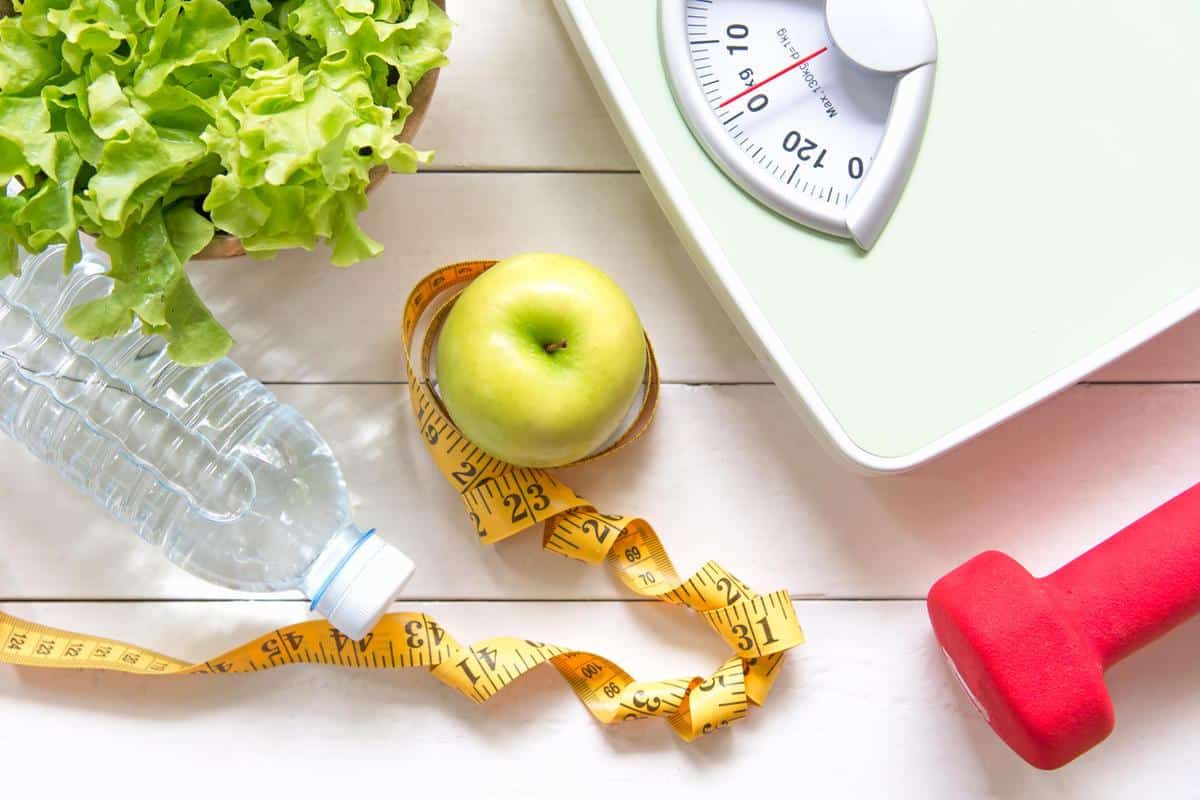 The "Cycle" system... the perfect solution to losing weight

Many people suffer during diets from not losing weight, or delaying the desired results of harsh dieting operations, but a new study revealed a new procedure that greatly doubles weight loss.

Many follow specific and strict diets in order to lose weight, mostly based on the way and methods of eating.

Some follow a calorie-restricted diet, or a low-carb, high-fat diet, while others follow an intermittent fasting diet.

In a study published in the journal Nutrition, researchers looked at 227 adults who had implemented diets based on clinical reviews. Research indicated that a cycling diet was best for weight loss.

The researchers asked the study sample to make a switch between the three diets, whereby 154 participants then moved to implement the changes to the three diets sequentially, that is, they reached the intermittent diet phase while continuing to follow the low-carb and high-fat diet.

According to the results published in the American magazine “Eat This, Not That”, the researchers found that about 78% of patients lost about 5% of their body weight when following one diet only, as no differences were observed in the amount of weight loss achieved based on the type of diet.

But those who followed a three-way cycle diet had a significantly lower weight gain, "suggesting that changing your weight loss strategy can propel you toward your goals more effectively."

According to study author Rebecca Christensen, PhD, at the University of Toronto's Dalla Lana School of Public Health: "Staying on the same diet can be tough, and often cause people to stop sticking to it, but following consecutive diets may be difficult. It has a clear impact on health and human being."

In turn, the Centers for Disease Control and Prevention (CDC) reports that losing 5 to 10% of total body weight can help regulate blood pressure and blood sugar and may lower cholesterol.

The center noted that maintaining the previous rate of weight loss may contribute to providing several benefits, such as giving better energy levels that help the movement of the body, improving mood and increasing self-confidence.