200 medical journals argue for a firm approach to climate change

More than 200 medical journals have called on world leaders to act urgently to combat climate change. People's health is suffering from rising temperatures and the destruction of nature, the joint commentary said. 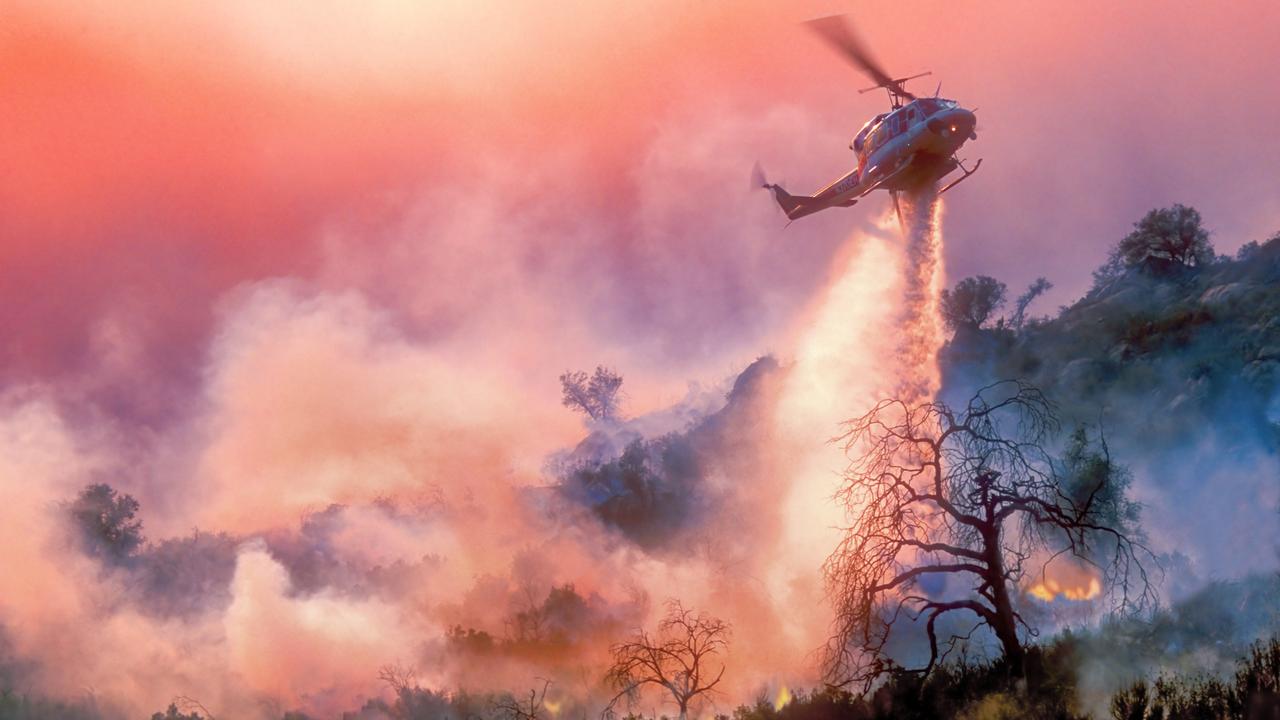 More than 200 medical journals have called on world leaders to act urgently to combat climate change.

People's health is suffering from rising temperatures and the destruction of nature, the joint commentary said.

The editors are making their cry for help in the run-up to the climate summit in Glasgow in November and other important international meetings.

Failure to limit global warming to 1.5 degrees above pre-industrial levels will lead to "catastrophic" health damage, according to the magazines.

The authors acknowledge that the world is now mainly concerned with the fight against the corona virus, but emphasize that tackling climate problems cannot wait.

They believe that rapid reductions in greenhouse gas emissions cannot be made until after the pandemic.

There are warnings that global warming is already affecting people's health.

"Over the past twenty years, the number of heat-related deaths among people over 65 has increased by more than 50 percent," they write.

Many other complaints are also more common, such as dehydration, tropical diseases, pregnancy complications and allergies.

The trade journals note with growing concern that "powerful members of the international community" are beginning to view a temperature rise of more than 1.5 degrees as "inevitable or even acceptable".

Also, strategies to reduce emissions would sometimes not be realistic enough.

According to the magazines, many governments responded to the corona crisis by turning on the money tap in an unprecedented way.

“The environmental crisis requires a similar emergency response. Huge investments will be required that go far beyond what is currently being considered or delivered in the world.”