Michel Drucker begins his 57th season on TV: "I am totally surprised to be still here"

He comes back to school for a new season on television, at the age of 78. Guest of the &amp; # 39; Summer Club &amp; # 39; on Europe 1, the emblematic host of "Vivement dimanche", Michel Drucker, spoke about his news and his projects for this new year. Between the 40 years of the show &amp; quot; Champs-Elysées &amp; quot; and his new show, the program promises to be busy. 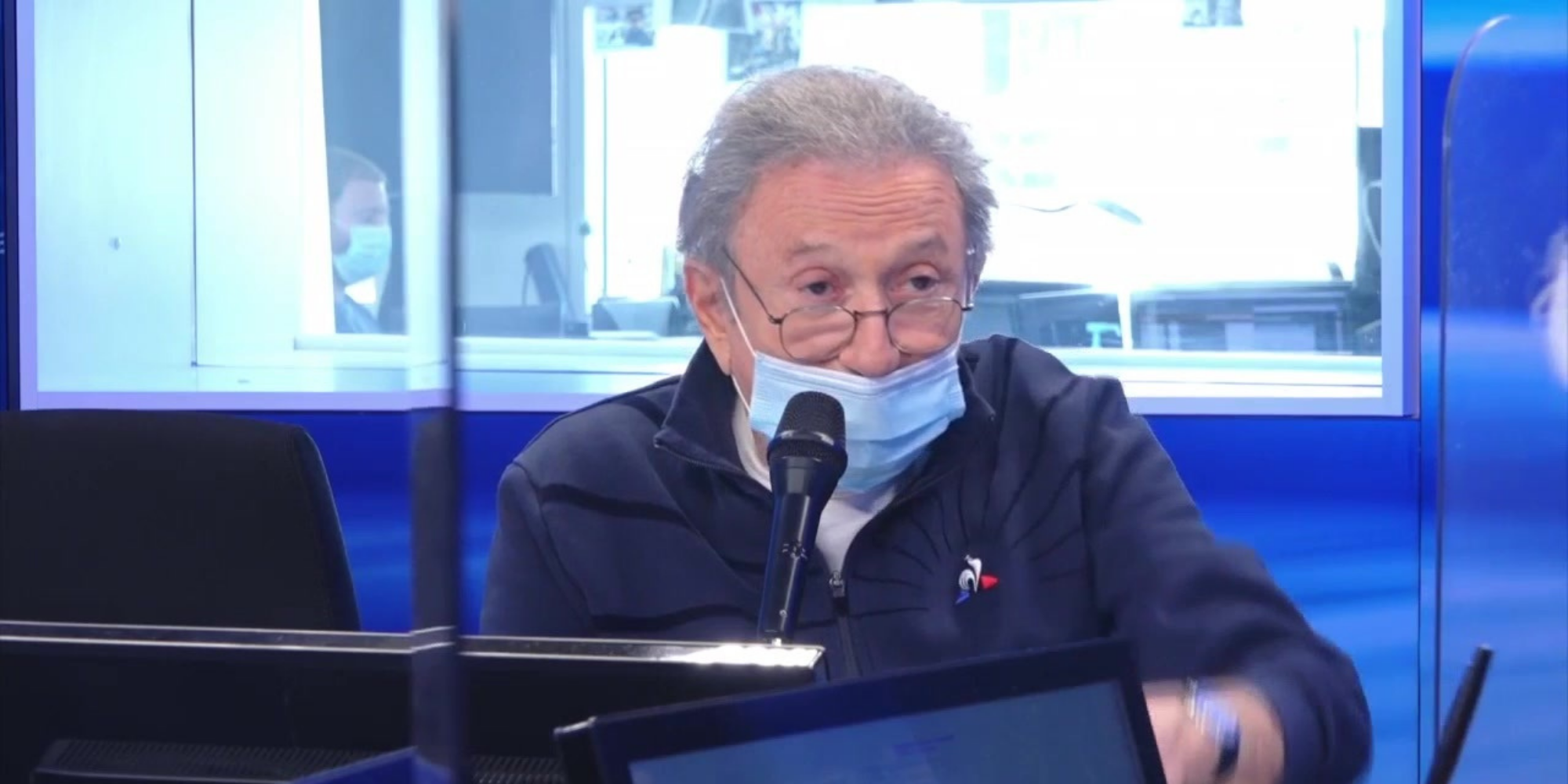 He returned to school for a new season on television, at the age of 78.

Guest of the "Summer Club" on Europe 1, the emblematic host of "Vivement dimanche", Michel Drucker, spoke about his news and his projects for this new year.

Between the 40 years of the show "Champs-Elysées" and its new show, the program promises to be busy.

He has the longest CV of all French television and will debut his 57th season on the small screen in a few days. Michel Drucker is back with

which resumes… Sunday, with the same pleasure. Guest

of the Summer Club

on Europe 1, he assured to be always passionate about his job. "It is not an addiction, it is a passion. I have always loved this job, I love people. So I am happy and totally surprised to be still here," he said.

The 78-year-old host said he was amazed that he was "still trusted" after his health concerns that arose a year ago.

He had indeed had to undergo an open heart operation in September 2020. "I must have gone out very depressed and then finally I look at the computer of my bike and I have just done 35 kilometers. It's not bad for an old man. ", he had fun.

"Look in the rearview mirror one last time"

, should even see the light again.

"The time is a bit with tribute ceremonies so why not in 2022 revive this program of 1982?", Pretended to ask the host who will not be alone at the helm of the program.

"I do not want it to be a navel-gazing show. But I will pay tribute to all those who dreamed in front of the Gabriel studio on Saturday, lulled by music which is still in all memories", continued Michel Drucker.

The host assured him, there will be many surprises in the program. "I would like to find all those of the first generation but also those of the new generation who dreamed of going down in a limousine on a Saturday evening. And then there are so many archives. We made 350 of them so we will look at one last one. times in the rearview mirror, ”he said.

And among the other back-to-school news for the host, his second show

for which he will be back on stage in January with a tour throughout France. "It's very different from the first show. We will find two Michel Drucker, that of 23 years and that of today", detailed the host who assures him: he wants to laugh at what happened to him. "What I want is to make merry with sad."