An Egyptian young man kills his sister moments before giving birth... for a very strange reason

A young man from Heliopolis killed his pregnant sister moments before her birth, separated her neck from her body, and stabbed her several times until she breathed her last, and for a very strange reason, which is that he was tempted by the sight of blood. 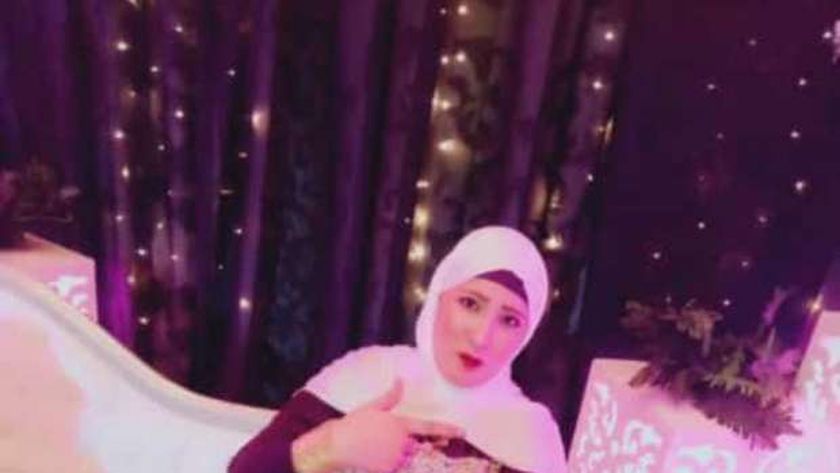 An Egyptian young man kills his sister moments before giving birth... for a very strange reason

A young man from Heliopolis killed his pregnant sister moments before her birth, separated her neck from her body, and stabbed her several times until she breathed her last, and for a very strange reason, which is that he is tempted by the sight of blood.

The security services succeeded in arresting the accused after receiving a report to the Old Cairo Police Department about the incident.

The victim's aunt says, according to the Egyptian newspaper, "Al-Watan", that she was the first to see the scene of her sister's daughter, which she described as "terrifying", amid a pool of blood, as she was waiting for her in the apartment of one of their relatives, to go together to a hospital to put the child she dreamed of because she had not given birth for a while. two years of her marriage.

And she continues: It is not the first time that the accused tried to kill his sister, but an attempt preceded her a year after her marriage when her brother stabbed her 20 in separate places on her body and she was treated with treatment, but for fear of her mother's grief, she decided to forgive him and forced her husband to pardon him and start a new page as he is her younger brother.

The aunt recounts the day of the incident in detail and says that “Nora” was preparing to give birth after half an hour, when the accused told her that he would come to her inside her apartment to help her deliver her to the hospital. To distract her from the crime scene in order to be able to carry it out, so he sent her to buy a house and juice for him, and after she came down, he hit his sister with a “bump” on the head so hard that she lost consciousness and did not issue distress or screams, then he took out the knife that he had sharpened for her for the past three days from inside his clothes and slaughtered her like a sheep as he paid her Several stab wounds in her body to kill his sister and her infant, who has not yet come out of life.

The victim’s aunt recalled saying that the accused loved the scene of blood very much and had previous criminal information because he was trespassing on his friends and family to watch the sight of blood and says that he felt psychological comfort when he saw the blood, and the accused was not a drug abuser or addict.

She says that when the security forces arrested him, he knew that they were coming, so that he prepared prison clothes for himself and some medicines, painkillers and cigarettes that he would use inside him, and she also demanded that the maximum penalty be imposed on the accused, which is death by hanging.