&nbsp;The niece of Emperor Naruhito of Japan, Princess Mako, intends to marry soon her fiancé, who is from the common people, and move with him to the United States, despite a financial dispute that meant the latter's mother years ago, according to what the Japanese press reported. 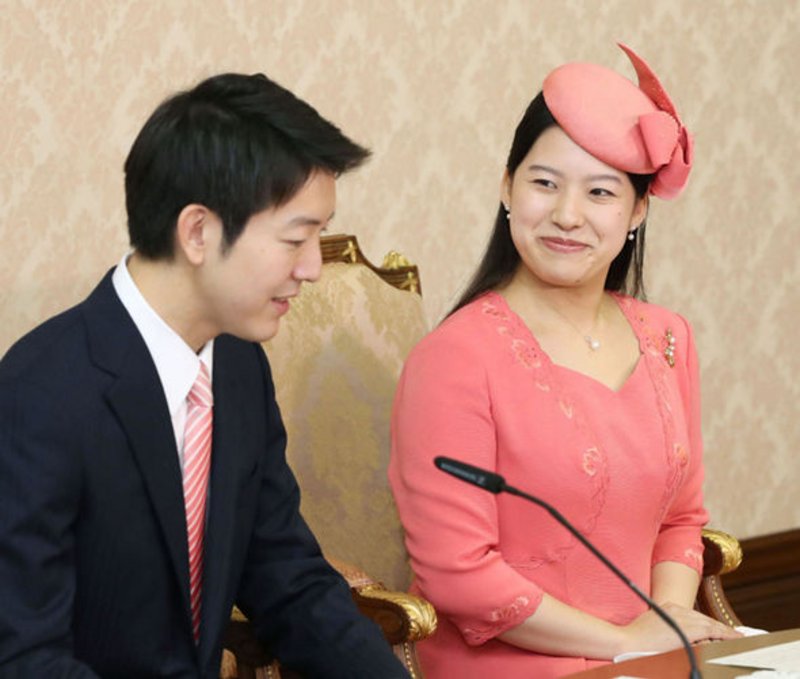 The niece of Emperor Naruhito of Japan, Princess Mako, intends to marry soon her fiancé, who comes from the common people, and move with him to the United States, despite a financial dispute that meant the latter's mother years ago, according to the Japanese press.

Mako plans to marry Kei Komuro by the end of the year and the betrothed decided to forgo traditional imperial ceremonies, a decision rare in Japan.

It also decided to refuse compensation of 150 million yen (more than 1.1 million euros) usually offered to women who give up their imperial titles after marrying a commoner, according to local media.

This information has not yet been officially confirmed, but it has been making headlines in Japanese media since Wednesday.

In 2017, Mako, the 29-year-old daughter of Prince Fumihito of Akishino, Naruhito's middle brother, announced her engagement to Kei Komuro, 29, a jurist she met on university benches.

The wedding was postponed in 2018, the official argument was the lack of time to prepare the traditional ceremonial ceremonies at the imperial court.

Kei Komuro moved to the United States in 2018 to pursue law studies, in what was seen in Japan as an attempt to reduce pressure.

Mako's younger brother Prince Hisahito, 14, is currently the only heir to the throne in Japan after his father, as the imperial court only recognizes patrilineal lineage and women are not entitled to inherit the throne.