The scientific director of the Hydrometeorological Center of Russia, Roman Vilfand, predicts temperatures in Moscow below the climatic norm by 3-4 ° C from September 3. 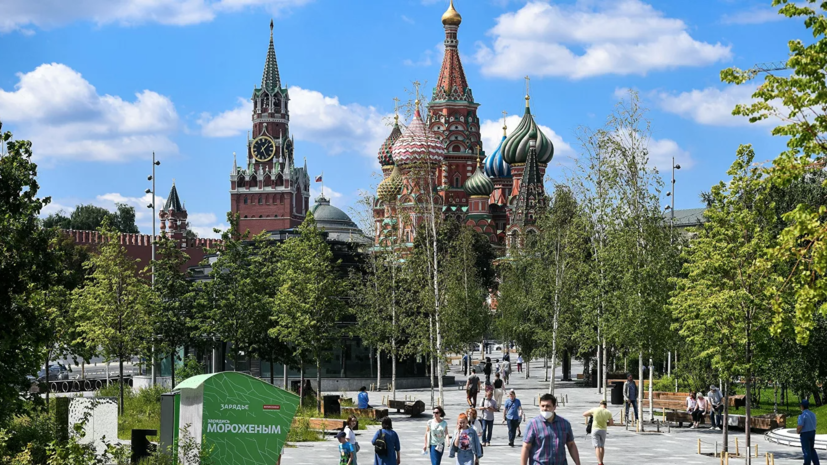 “In Moscow, summer is saying goodbye to us ... In the future, the temperature will drop, and it’s somehow uncomfortable even to hear it.

Wilfand noted that Muscovites have already lost the habit of such low temperatures.

Earlier, the leading expert of the Phobos weather center, Mikhail Leus, said in an interview with NSN that the first half of September in Moscow would be cold.

According to him, the arrival of Indian summer should be expected in the second half of the month.