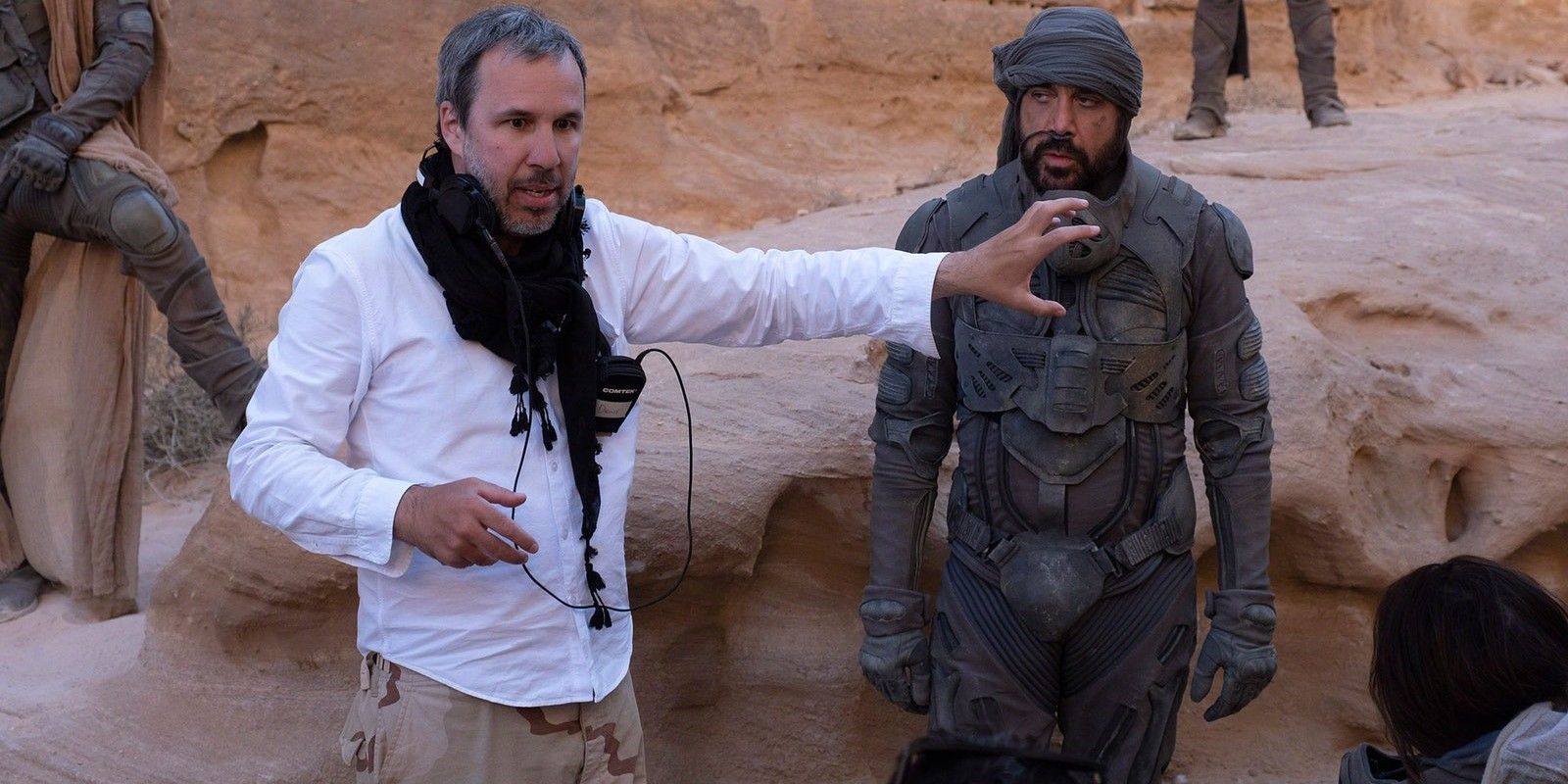 In 2020 Cannes closed due to the pandemic. Not Venice. And, as in previous years in which

'The shape of water'

could be seen at the Lido

, the Mostra returned to show the film of the year: '

', by Chloé Zhao . After the parenthesis of '

', seen in the French contest in 2019, Venice was again in full Covid rigor, and as is the rule

since Alberto Barbera took over the artistic direction of the contest,

the scene of the most awarded film, most praised, most viral and contagious.

And so on until the year 2021, another one of the many that will come with a pandemic, where we already are. If the Cannes edition moved to July since May proposed itself as the last option for a failing cinema and industry and gathered around it the best of all living authors, Venice does the same just two months later and ... double the bet. The cinema that will be seen in the Veneta lagoon since '

appears on the first day of the month will simply be the cinema that it will be. Cannes 2021 has

cinema with value thanks to titles of masterpieces such as'

Venice 2021, on the other hand, will simply highlight the value of cinema. The nuance matters. And more now.

What will be seen in the official section, in and out of competition, is a dazzling display of expectations and all higher. On the industry side, nothing can be compared to the blockbuster '

appears to exorcise one of the oldest curses that the cinema drags. Neither

by action or omission, were able to properly adapt

' is not only Warner's big bet, it is also the biggest big-time cinema challenge facing big-screen cinema. The fact that together with the couple

appears until the same

as the dustiest of the Fremen scores points.

Denis Villeneuve and Javier Bardem at one point during the filming of 'Dune'.

And on the side of the directors, to the aforementioned Almodóvar who does not change his long-awaited and frustrating Cannes for Venice, we must add the return of

to the cinema more than a decade after the hand of

'The power of the dog

who returns with his most personal and hurt film.

(It has been the hand of God) is a story about destiny and family, sports and cinema, love and loss. It is simply Sorrentino in his particular '

eight and a half

' Neapolitan and gaunt. They and

' without forgetting the teacher

who insists on a story of redemption in '

' and in the miniseries 'Secrets of a marriage' with

If to all these we add, halfway between the industry and the other,

characterized as knights in the fourteenth century;

, and with the indefatigable

as teacher of ceremonies, the result seems unbeatable. Nothing that wants to show off the year that is rushing into its last quarter escapes a full show.

The rest of the titles that make up the most attractive part of the contest each hide a reason for enthusiasm. And there are many. Contemplating in the other Spanish production the suddenly comic trio formed by

(the parents of the hilarious '

), could be the first great good excuse for frenzy. Or even fervor. The second, why not, the return of the Mexican

, based on a novel by

. The fourth, the return of the always disturbing

Mona Lisa and the Blood Moon

'. Recall that the Iranian-American director returns to the Lido after her post-apocalyptic cannibal love story

' won the Special Jury Prize in 2016. The fifth, the extremely long-crafted proposal by Filipino

, the film that caused a sensation in 2013 at precisely Cannes.

The new works of

) or the triple appearance of the giant

in the films by Sorrentino,

) could be the sixth, seventh, eighth, ninth ... reasons for the enthusiasm in a Venice all turned into pure frenzy.

' and the penultimate winner of the Palme d'Or,

, who will preside over a jury that also includes

, now it can be said that Venice, with

and everything, is the new Cannes.

Snake Eyes, A Matter of Blood and all the August 13 Movie Releases