The last US troops have left Afghanistan, after 20 years

The US military announced on Monday that it had completed its withdrawal from Afghanistan after the longest war in US history. "The diplomatic mission to ensure that more ... 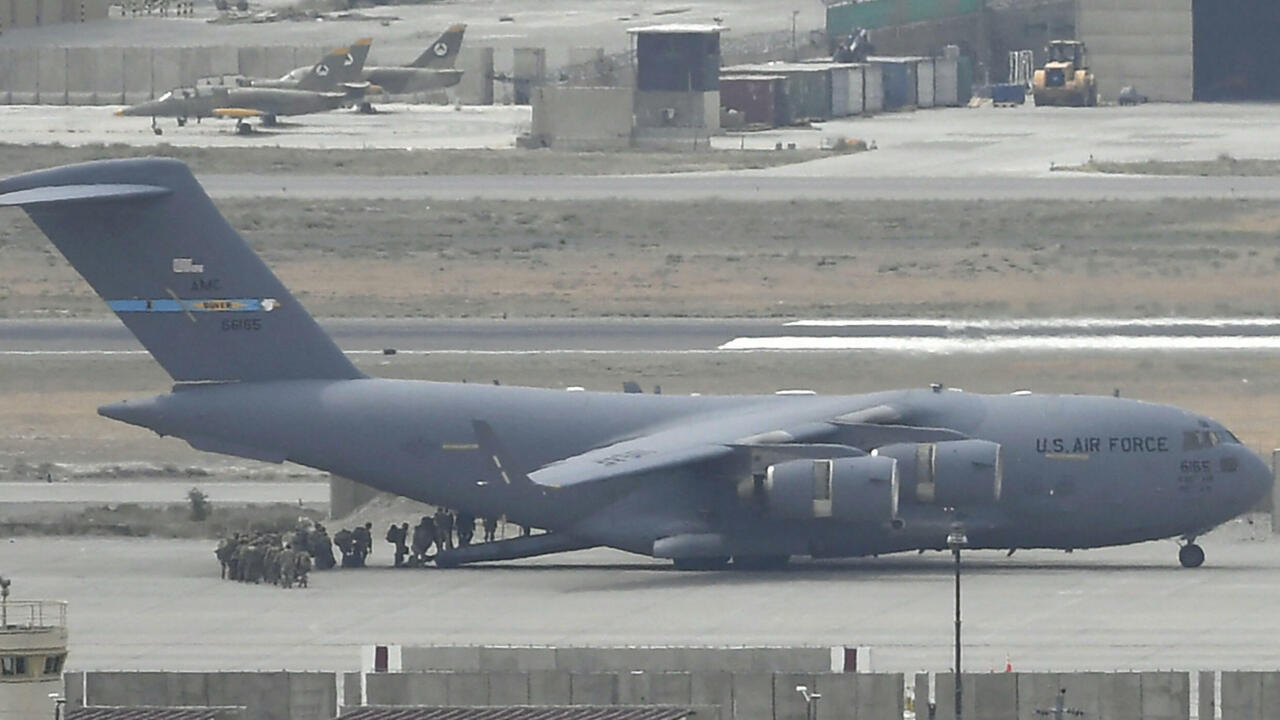 The last American soldiers have left Afghanistan, the Pentagon announced on Monday, August 30, leaving the country in the hands of the Taliban, their 20-year-old enemies, at the end of the longest war in United States history.

"The last C-17 plane took off from Kabul airport on August 30" at 19:29 GMT, General Kenneth McKenzie, who heads the central command on which Afghanistan depends, told a press conference.

"If the military evacuations are completed, the diplomatic mission to ensure that more US citizens and eligible Afghans wanting to leave, continue," the US general added.

Since August 14, over a period of 18 days, planes of the United States and its allies have evacuated more than 123,000 civilians from Hamid Karzai International Airport, General McKenzie also said.