Leaded gasoline is no longer used on the planet, a "major step"

The use of leaded gasoline, a very polluting and toxic fuel, ended last July, when Algeria ran out of stocks, announced on Monday the United Nations Program for ... 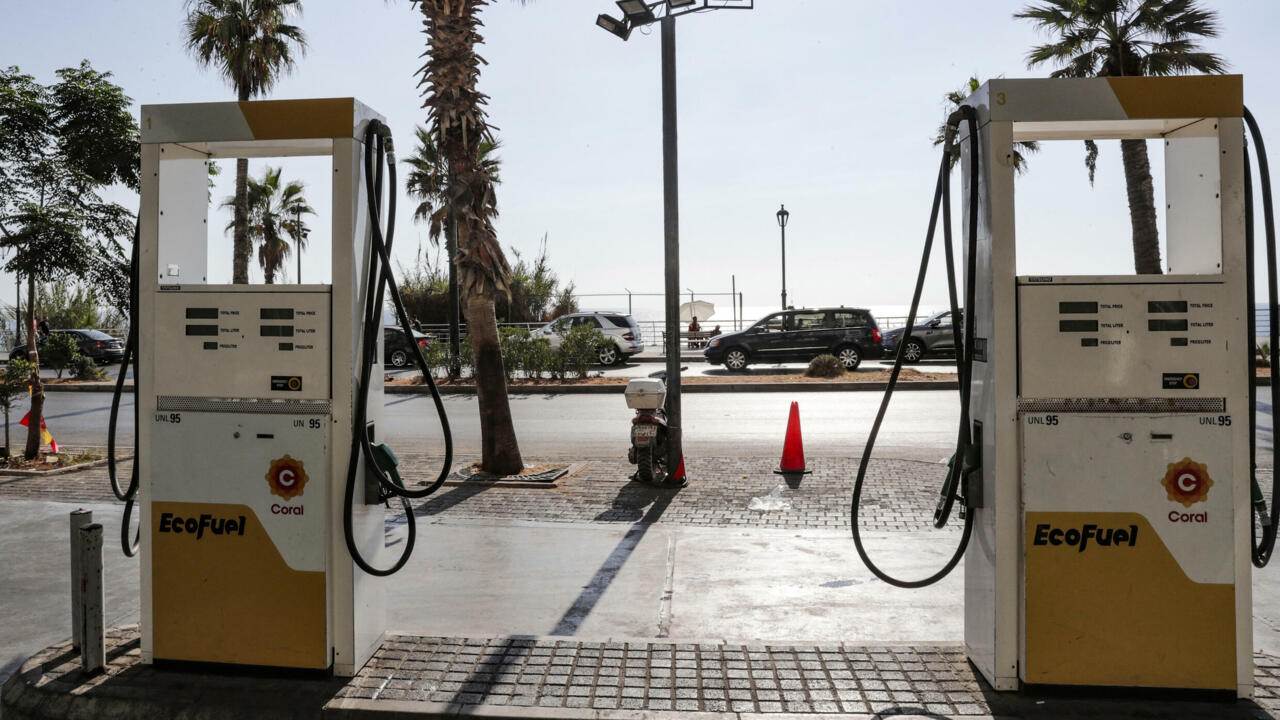 Leaded gasoline is no longer used in any country in the world, announced Monday, August 30, the United Nations Environment Program (UNEP).

The organization hailed a "major milestone" for health and the environment that will save more than 1.2 million lives each year and save more than $ 2.4 trillion.

Almost a century after the first warnings about the toxic effects of leaded gasoline, Algeria, the last country to use the fuel, ran out of stocks last month, UNEP said.

"The successful implementation of the ban on leaded gasoline is a major step for global health and for our environment," said Inger Andersen, Executive Director of UNEP, whose headquarters are located in the Kenyan capital Nairobi.

The disappearance of this fuel marks "the end of a toxic era," said Thandile Chinyavanhu, in charge of Greenpeace's climate and energy campaigns for Africa, in a statement.

"This clearly shows that if we can phase out one of the most dangerous polluting fuels of the 20th century, we can eliminate absolutely all fossil fuels," she added.

Until 20 years ago, more than a hundred countries used leaded gasoline, despite scientific studies pointing to it as the cause of premature deaths, adverse health effects and air and soil pollution. .

The first alert was given in 1924, when dozens of workers were hospitalized and five declared dead after suffering seizures at a refinery in New Jersey, United States.

However, until the 1970s, almost all gasoline sold in the world contained lead.

When UNEP launched its campaign in 2002, several major powers, such as the United States, China and India, had already stopped using this fuel.

But it remained widely used in low-income countries.

In 2016, after North Korea, Burma and Afghanistan stopped selling leaded gasoline, only a handful of countries still operated service stations supplying this fuel.

Algeria finally followed Iraq and Yemen among the last countries to break free.

UNEP said in a statement that the eradication of leaded gasoline "will prevent more than 1.2 million premature deaths per year, increase IQ points in children, save 2,440 billion dollars (2,034 billion dollars). 'euros) to the global economy and will reduce the crime rate ".

But, adds UNEP, the use of fossil fuels in general must be drastically reduced to curb the effects of climate change, especially in the face of the expected exponential increase in road vehicle sales in emerging markets.

"The transport sector is responsible for almost a quarter of global energy-related greenhouse gas emissions and is expected to increase by a third by 2050," UNEP said, stressing that 1,2 billion new vehicles would be put into service over the next decades.

>> Electric cars: what to do with the batteries?

"This includes millions of shoddy used vehicles exported from Europe, the United States and Japan to middle and low income countries. It contributes to global warming and air pollution. and (is) likely to cause accidents, ”the body added.

This announcement comes a few weeks after a report by the UN climate expert group (IPCC) in early August decreeing a "red alert for humanity", while global warming is occurring in a more serious and faster way than dreaded.

The planet should reach the threshold of + 1.5 ° C ten years earlier than the previous estimate of the IPCC in 2018.