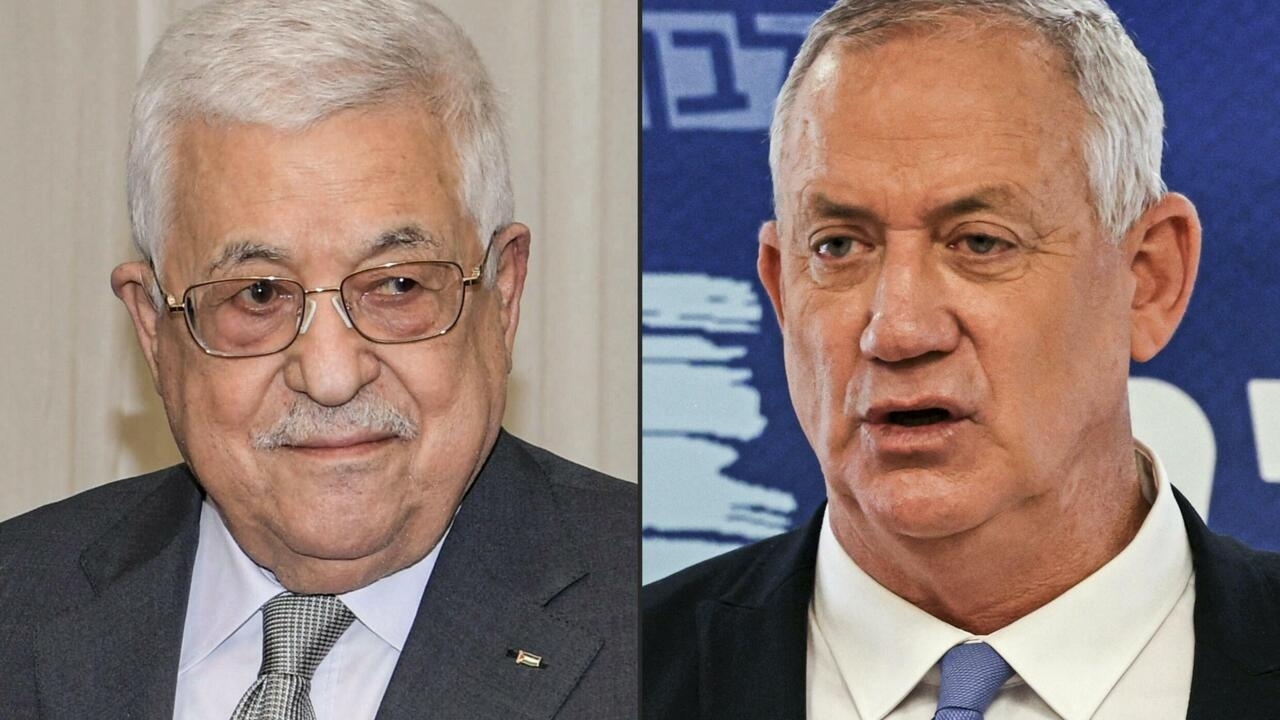 However, no resumption of peace negotiations is envisaged, the Israeli authorities have indicated.

"There is no ongoing peace process with the Palestinians and there will not be," a source close to Israeli Prime Minister Naftali Bennett said on Monday (August 30th) after the meeting between the two men. .

Discussions in Ramallah, headquarters of Mahmoud Abbas' headquarters in the West Bank, were devoted to "routine security issues" and the economy, she added.

For example, in the West Bank, a Palestinian territory occupied since 1967 by Israel, Benny Gantz told the Palestinian president that his country was seeking "to take measures to strengthen the economy of the Palestinian Authority," Israel's defense ministry said. in a press release.

The two officials "also discussed ways to improve security and the economic situation in the West Bank and Gaza Strip" and "agreed to continue the dialogue," the source said.

This meeting took place in the presence of Ghassan Alyan, head of Cogat, the Israeli body responsible for civilian operations in the Palestinian Territories, Majid Faraj, head of the Palestinian intelligence services and Hussein al-Sheikh, Palestinian minister of civil affairs. .

He said on Twitter that Mahmoud Abbas and Benny Gantz had "discussed Palestinian-Israeli relations in all aspects", without further details.

Contacted by AFP, the Palestinian Authority was not immediately available for comment.

A few hours after a US-Israel meeting

The meeting in Ramallah took place a few hours after a meeting between Naftali Bennett and Joe Bien in the United States.

While reaffirming the "unwavering" US commitment to Israel's security, the US president said he would discuss with Naftali Bennett "ways to advance peace, security and prosperity for Israelis and Palestinians ".

Joe Biden's administration supports a two-state solution, Israeli and Palestinian, and has reinstated financial aid to the Palestinians.

Naftali Bennett is a radical nationalist, former leader of a pressure group of Jewish settlers and opposed to the creation of a Palestinian state.

His office has made it clear that it has no intention of starting new talks with the Palestinians.

But senior Israeli officials have signaled his intention to strengthen the Palestinian Authority in the face of Islamists from the ruling Palestinian Hamas movement in Gaza.