A new look at classic heroes: what is known about the series of Tim Burton about the Addams family

In the US, work is underway on Wednesday, a game spin-off of the story of the iconic Addams family. In the center of the story is Wednesday, the daughter of Gomez and Morticia. According to the plot of the tape, she goes to a specialized academy, where she learns to control her psychic abilities. The director of the new project is Tim Burton. The roles in the series are played by Jenna Ortega (Iron Man 3, Astral: Chapter 2), Catherine Zeta-Jones, Luis Guzman and other actors. 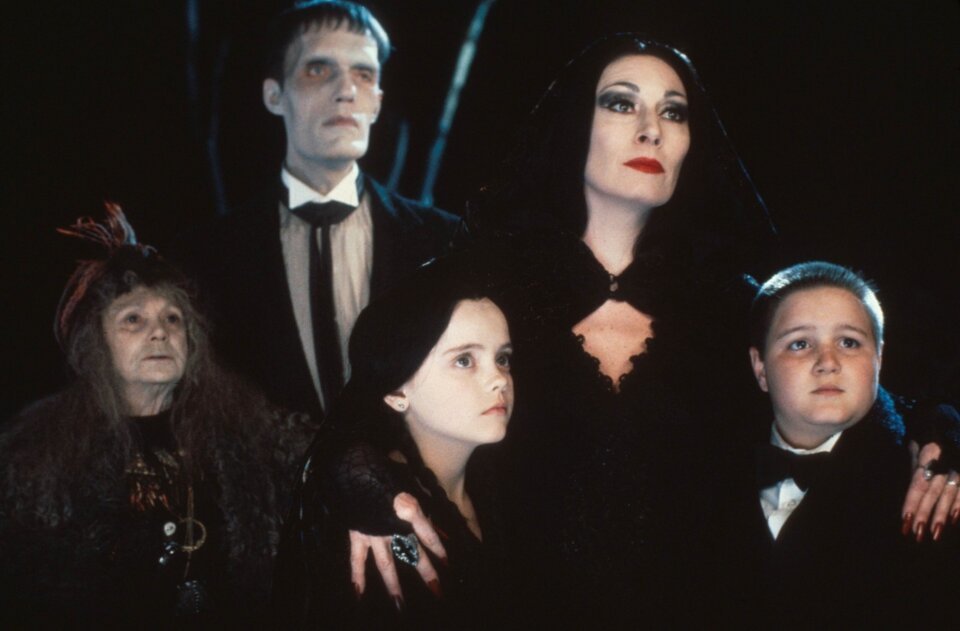 In the US, work is underway on the Addams Family's eight-episode game spin-off for the Netflix video service.

The plot of the tape, called Wednesday, is built around one of the central characters in the original story - Wednesday Addams, the daughter of Gomez and Morticia.

The detective series is set during the heroine's years at the Nevermore Academy.

There, the girl learns to control her psychic abilities.

At the same time, she has to stop a series of monstrous murders and solve a mystery that has been haunting her family for 25 years.

The authors of the series did not pass by the personal life of the heroine.

The showrunners of the series are Alfred Gough and Miles Millar.

They previously worked together on popular projects such as Smallville, Lethal Weapon 4 and Shanghai Noon.

As noted by Ted Biaselli, head of Netflix's original projects, in the new tape, they "very accurately captured the intonation and atmosphere (original -

Wednesday will be the director's first own multi-part play project.

Previously, he produced the animated mini-series Steinboy's World, and, along with the filmmaking team, took part in the films Alfred Hitchcock Presents and The Theater of Fairy Tale Stories.

“Tim has filmed inspiring stories of the likes of White Crows like Edward Scissorhands, Lydia Deetz and Batman on numerous occasions.

Now he gives his unique vision to Wednesday and her strange classmates at the Nevermore Academy, ”says Biaselli.

The main role in the series is played by 18-year-old actress Jenna Ortega, who previously appeared in the films "Iron Man 3" and "Astral: Chapter 2".

Her parents will be played by Catherine Zeta-Jones and Luis Guzman.

The Addams family was invented by the American artist Charles Addams in 1938.

With these characters, he drew many cartoons for The New Yorker magazine.

In the following years, a number of game and animation projects appeared, dedicated to the non-standard family.

Gomeza and Morticia were played by John Astin and Carolyn Jones, respectively, and Wednesday was played by Lisa Loring.

The eponymous full-length adaptation of the story about the adventures of cult heroes, released in 1991, became even more popular.

The tape received nominations for such prestigious awards as Oscar, Golden Globe and Saturn.

Two years later, there was a continuation of the project with the same cast - "The Values ​​of the Addams Family".

The film was also popular.

Both parts were directed by Barry Sonnenfeld, who in subsequent years worked on the films of the Men in Black franchise.

In 2019, the premiere of the Addams Family animated film took place.

The film was coolly received by film critics, but interested a wide audience.

The action of all previous projects about the Addams adventures unfolded exclusively around the relationship of family members. Tim Burton's film is expected to take on a new direction for the first time.