Muhammad Ramadan: The Lebanese star with whom I dreamed of a duet has not yet been born!

The Egyptian artist, Mohamed Ramadan, confirmed that he insisted on visiting Lebanon despite the crises that this Arab country is going through, and some warned him, including a Lebanese person in his work team, about the timing of this visit, noting that he was proud to be honored recently in Beirut with the title of Arab Youth Ambassador. hosted 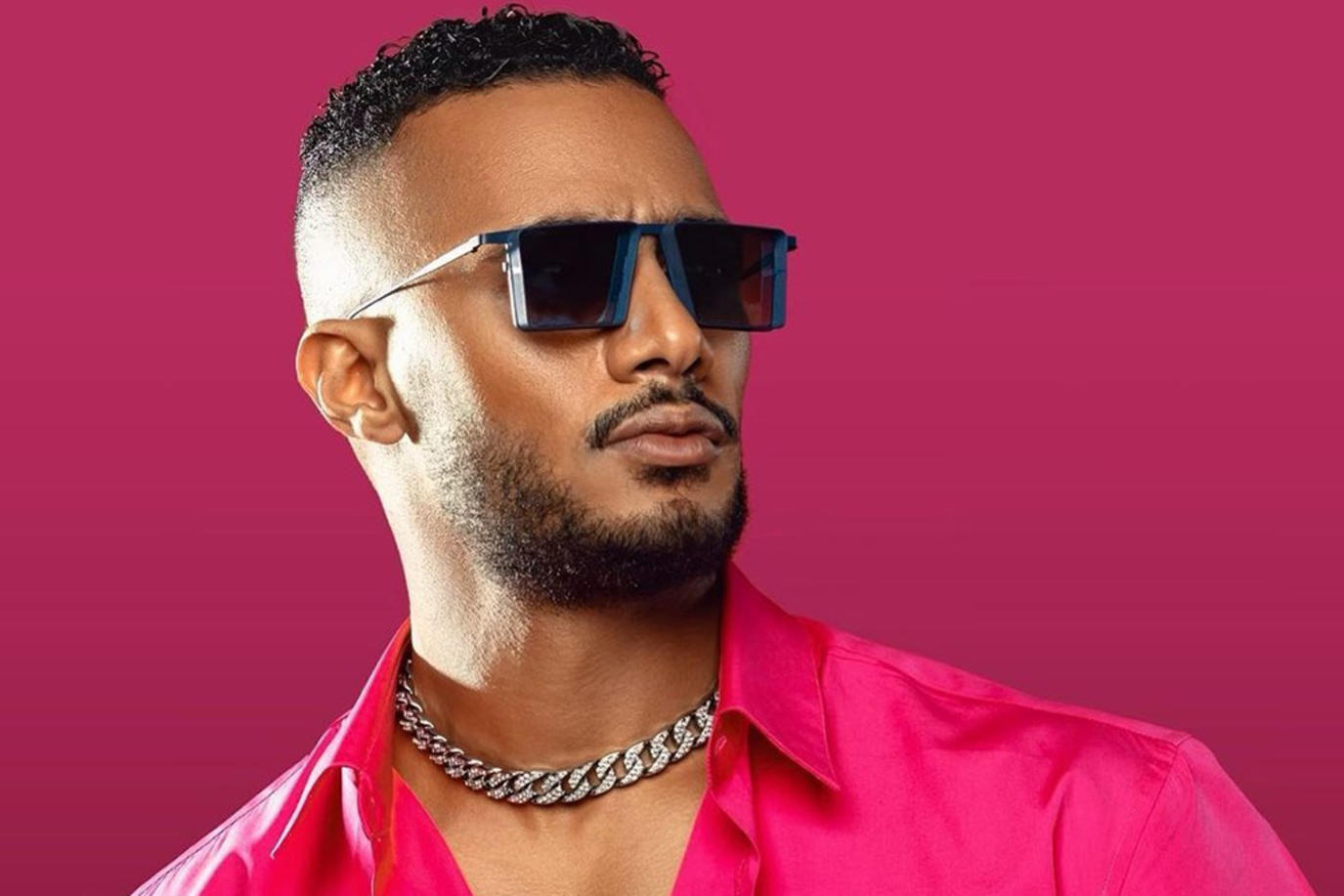 Muhammad Ramadan: The Lebanese star with whom I dreamed of a duet has not yet been born!

Egyptian artist Mohamed Ramadan confirmed that he insisted on visiting Lebanon despite the crises that this Arab country is going through, and some warned him, including a Lebanese person in his work team, about the timing of this visit, noting that he was proud of his recent honor in Beirut with the title of Arab Youth Ambassador.

Ramadan added during his hosting on the Lebanese “Al-Jadeed” TV screen, that he always tells about his life and suffering and how he achieved part of his dreams in order to give ambition to Arab youth, pointing out that despite the success he had, he did not reach 5% of what he dreamed of, sending a message from Only four words for those who see that he has achieved unworthy successes and reached a great position: “God is with you.”

Regarding the controversy that always arises around him, the hero of “Al-Prince” explained that he is confident that people do not remember the defeated, and even feel that criticizing some is an indicator of success, as well as a tax that must be paid.

Regarding the accusation by some of him that he had bought the honor that was granted to him recently in Beirut, Ramadan replied with a laugh: “Whoever pays for the honor is someone who needs to be reminded by people, praise be to God, Lord of the Worlds. My channel (YouTube) has four billion views.”

In response to a question (Do you consider yourself ahead of your era?), No. 1 replied that he sees himself as an artist still at the beginning of his life, stressing that he "wants to make a new path, and does not know the end of this path. Every artist is responsible for his painting, and I draw a painting named Muhammad Ramadan.. You cannot talk about a painting that has not been completed.. I have not finished yet.. Fayrouz is a completed painting.. So is Wadih Al Safi.. As for Muhammad Ramadan, he was born in 1988 and is a young man and I am still learning ».

As for those who believe that he has reached a place he does not deserve, Muhammad Ramadan sent a message to them, in which he said, “God was with you.. If your fatigue reached him.. I tell you that I have not started yet.. I have not done anything yet.”

Muhammad Ramadan’s meeting with “Al-Jadeed” was not without controversy. In response to a question about the Lebanese artist, who dreams of performing a duet with her, Ramadan indicated that she has not come yet, and may appear after 15 years, considering that “Lebanese actresses They are all talented and beautiful.”

He stated that he does not compete with those who sing a romantic color, which is "Number 1" in the aspect he chose for himself, refusing to reveal his dramatic project next Ramadan, and promised the audience that he would present a successful series.

Regarding the seizure of his money in Egypt, Mohamed Ramadan admitted that it was a misunderstanding of him after he received a call from the bank.