Eco from here eco from elsewhere - The relaunch in Africa: where and how?

The economic recovery is launched in Africa. The special drawing rights put in place by the IMF have been in effect for a few days. But how to use these hundreds of billions of dollars well ... 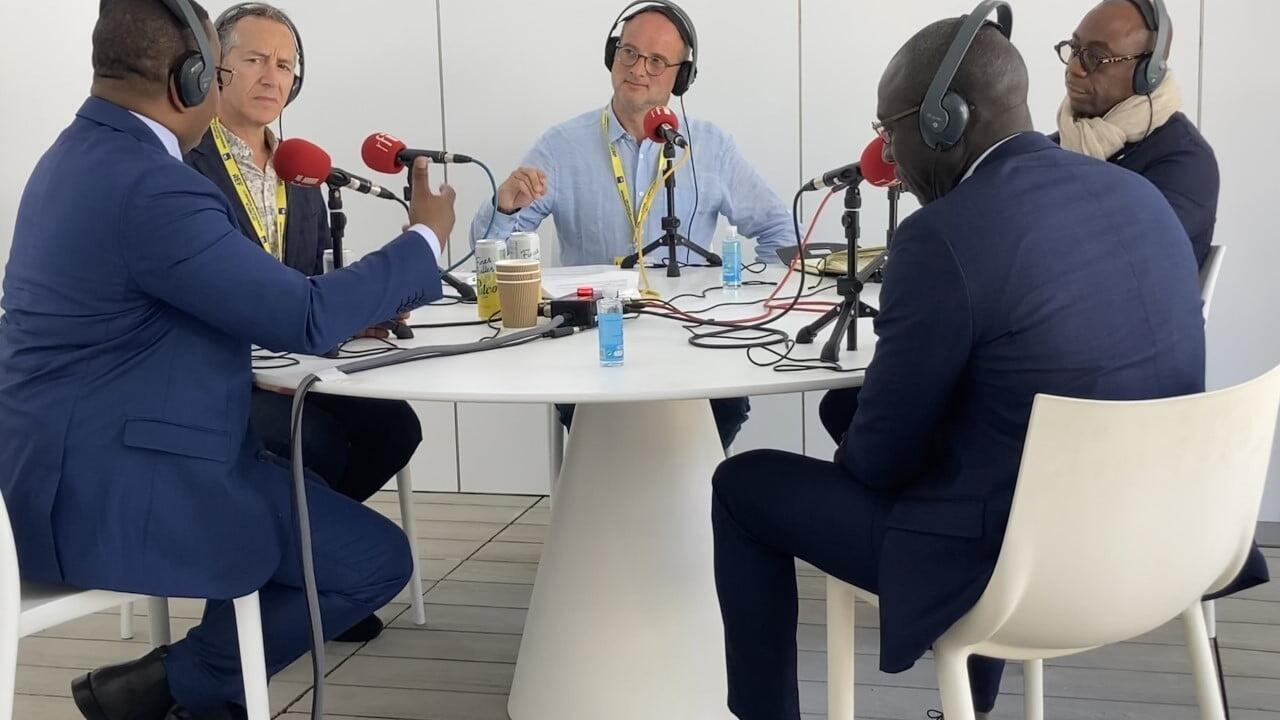 Recovery in Africa: where and how?

The economic recovery is launched in Africa.

The special drawing rights put in place by the IMF have been in effect for a few days.

But how do you put those hundreds of billions of dollars to good use?

For its first show of the season, Eco from here, Eco from elsewhere relocated to the Rencontre des entrepreneurs francophones at the Longchamp racecourse near Paris and receives several prestigious guests.

The Meeting of Francophone Entrepreneurs, the annual meeting of French employers organized by MEDEF, was extended this year to a large number of economic leaders from Africa. Objective: to strengthen economic exchanges and investments between French-speaking countries, and more particularly between French investors and the countries of the African continent. At the same time, the major international organizations are stepping up initiatives to loosen the debt stranglehold. The International Monetary Fund (IMF) has just announced the effective disbursement of 650 billion dollars in special drawing rights (SDRs). First beneficiary: South Africa. Then Nigeria, Egypt, Morocco, Angola, DRC. In west Africa,Côte d'Ivoire will receive the largest share with nearly $ 1 billion, followed by Senegal and Togo. This is what is at stake: to allow Africa to relaunch, at a time when the whole world is sailing in thick fog. The health crisis is upsetting the balance, so we have to innovate in all directions.

To discuss it, three guests:

special advisor to the general manager of Senelec, the National Electricity Company of Senegal (nearly 3,000 employees and 40 years of existence).

CEO of Nioto (new oilseed industry in Togo), vice-president of the national council of Togolese employers.

- Patrick Achi, Prime Minister of Côte d'Ivoire, appealed to investors on Tuesday, August 24, at the opening of the Meeting of French-speaking entrepreneurs at the Longchamp racecourse near Paris.

- How to use the money of the IMF in the Democratic Republic of Congo, country which country must receive the equivalent of a billion and a half dollars?

- Electricity is one of the major needs in Africa, a key issue for economic development.

Within the ECOWAS region, half of the 370 million inhabitants do not have access to electricity and 40% of needs are not covered.

The organization launched an electrification plan two years ago to improve production and interconnect networks.

Sediko Douka is the ECOWAS Commissioner in charge of Energy and Mines.