&nbsp;The eruption of an underwater volcano near Japan has created a new crescent-shaped island 745 miles (1,200 km) south of Tokyo, although it may be temporary. new) 0.6 miles, and has 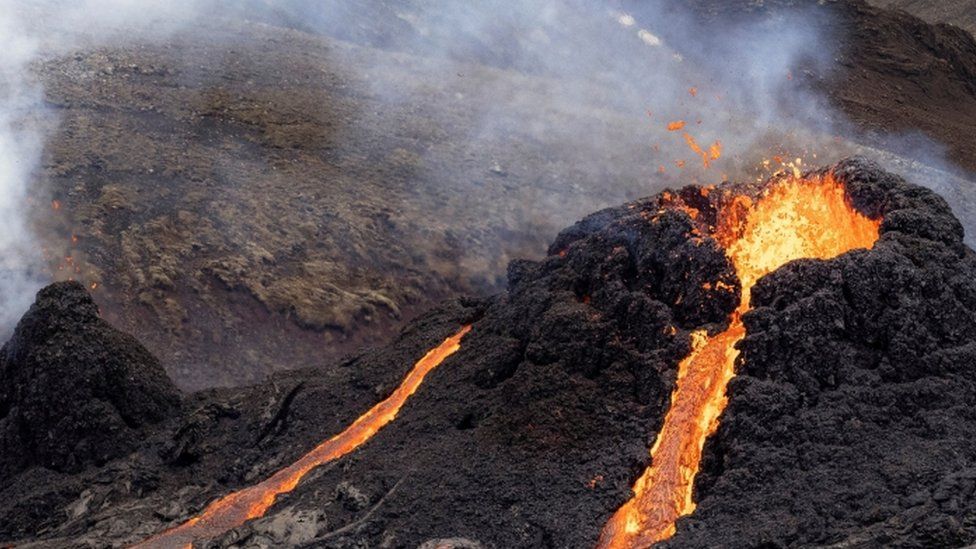 The eruption of an underwater volcano near Japan has created a new crescent-shaped island 745 miles (1,200 km) south of Tokyo, although it may be temporary.

The British newspaper "Daily Mail" reported that the diameter of the new island, which was called "Nijima" (New) 0.6 miles, appeared 3.1 miles north of Minami-Ito in the middle of the Nanbu Islands, which are located south of the Japanese archipelago.

According to the Japan Meteorological Agency, the underwater eruption, the first of its kind in 11 years, began as early as August 13.

The coast guard first discovered the new island two days after the eruption.

Volcanic activity continues in Fukutoko Okanoba, the Japan Meteorological Agency said based on skywatching by the Japan Coast Guard;

Which issued a navigational warning to all ships in the area

Based on an assessment of the eruption and its debris and the possibility of more volcanic activity in the near future.

It is reported that similar formations of small islands were already recorded in the past, but they eventually sank into the ocean;

In 2013, for example, a volcanic eruption formed a new island that eventually merged with neighboring Nishinoshima.