A new crisis due to his participation with Michel Moroni.. Mohamed Ramadan: No one dictates my eyes

&nbsp;&nbsp;A new unexpected crisis that the artist Mohamed Ramadan is currently facing due to his announcement of cooperation with the Italian artist Michel Moroni, the hero of the famous movie “365 Days,” which sparked controversy for his great boldness and some consider him to be pornographic, and some criticized on social media this claim. 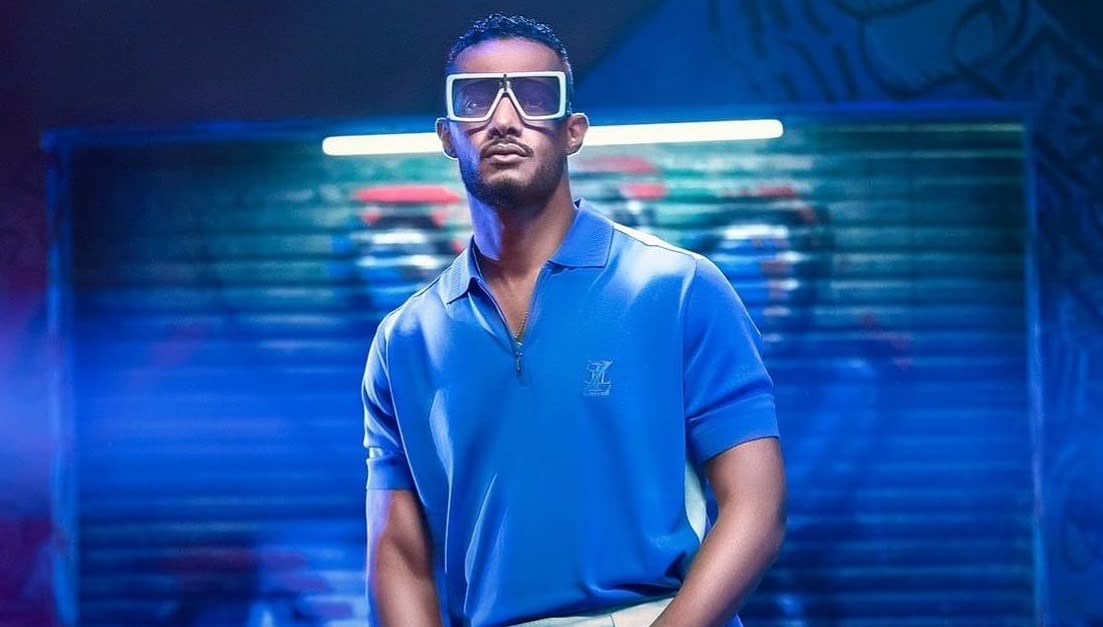 A new crisis due to his participation with Michel Moroni.. Mohamed Ramadan: No one dictates my eyes

A new unexpected crisis that the artist Mohamed Ramadan is currently facing because of his announcement of cooperation with the Italian artist Michel Moroni, the hero of the famous movie “365 Days,” which sparked controversy for his great audacity and some considered him to be pornographic. He canceled cooperation and did not bother to respond to the gossip attacking him. In a new escalation of the crisis, lawyer Ayman Mahfouz issued a complaint to the Egyptian Attorney General against the artist, Mohamed Ramadan, to cancel his upcoming concert on the North Coast, in which he returns again after the Syndicate of Musical Professions decided to stop his concerts. The lawyer expressed his rejection of the silence of the Syndicate of Musical Professions.

And an official statement from the Syndicate of Musical Professions on the attack on Mohamed Ramadan to circulate the news of the Italian’s participation in the concert stated that the Italian artist will not participate in the concert, which Ramadan is scheduled to perform on the northern coast in the coming period,

While the Italian artist, Michel Moroni, will participate with Ramadan in a new song that is scheduled to be released in the coming period, and Ramadan and the Italian artist promoted it through their official pages on social networking sites, after which there will be a great controversy between supporters and opponents of Ramadan’s participation with Moroni.

And Michel Moroni is an Italian model, actor and singer whose artistic career began by participating in Italian and Polish films, but his star rose to prominence in 2020 after starring in the movie 365 Days, which was classified as a pornographic film and was shown on the Netflix platform. Before that, Michel participated in important and main roles on the stage. He also participated in the eleventh season of the Italian version of the program “Dancing with the Stars”, known in Arabic as “Dancing with the Stars”, in which he ranked second.

On the other hand, Muhammad Ramadan presented his latest songs on God, through his official channel on the famous video site YouTube, and pictures of the song among real Bedouin sites and participated in the clip with real Bedouins. I'm afraid I'll drop it, give me a group and hear it. You're here, burlap and straw, a poor merchandise, and we'll take it back.. I'm the real one. This is the truth. On the music, my tongue is longer than the Eiffel Tower. On God, on God, on God, I walk in it like this, God, God, I don't have a competitor for me. I said I compete with myself, no one dictates my eyes.. Who did you win?