Tesla continues to boast that its EVs are the most efficient compared to rivals from traditional premium automakers. In... 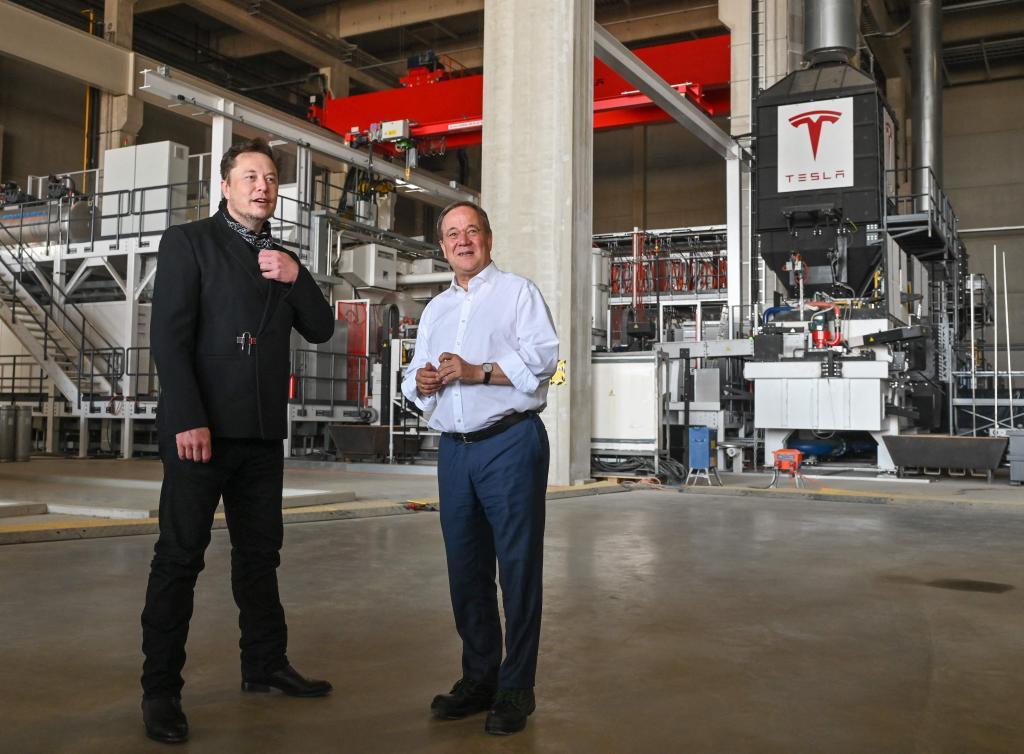 Tesla continues to boast that its EVs are the most efficient compared to rivals from traditional premium automakers. Specifically, the Fremont, California-based company claims that its vehicles

based on the homologation tests of the US Environmental Agency (EPA).

As published by Tesla in its Impact Report 2020,

. It also compares its latest launch,

the Model Y AWD that would travel 4.2 miles / kWh consumed, a figure with which it would beat the Volkswagen ID.4 and the Ford Mustang Mach E

With these data, Tesla intends to demonstrate that its vehicles are a valid purchase option, despite the barrage of rivals in the last year and those to come in between now and 2025. The company chaired by Elon Musk explains that the total cost ownership of a

Tesla Model 3 is at 55 cents per mile traveled

, which would be around

3 cents more than the cost of a Toyota Corolla hybrid

, while it would be well

it has to pay an owner of a

In this analysis, Tesla includes the price of the vehicle, depreciation, incentives, taxes, financing, insurance, maintenance, replacement of tires, and the consumption of electricity or gasoline, taking into account that an average owner drives 60,000 miles in five years.

Tesla also explains in its report one of the aspects that most concerns customers of an electric vehicle: the obsolescence of the battery.

According to their data, the battery of

If the average American citizen travels 12,000 miles a year, after

, the battery would remain almost intact.

. Therefore, Tesla batteries today would also outperform their rivals in terms of obsolescence. Elon Musk has promised that his next-generation batteries will last one million kilometers, twice the range of his current batteries.

Regarding the emissions of polluting gases, Tesla affirms that the production of a Model 3 produces more greenhouse gases than the manufacture of a combustion vehicle.

However, "after 5,340 miles traveled, a Model 3 has lower emissions than any combustion vehicle", which means that from the first year of use an electric vehicle would already gain an advantage over a gasoline one in this regard.

Another aspect that the report deals with is the origin of the energy from the charging points.

in Michigan, where the energy is produced 60% with fossil fuels, the average emissions of a Model 3 per use would be equal to the consumption of 4.8 liters per kilometer (59 miles per gallon)

of a combustion vehicle.

The average consumption of cars sold in the US according to the EPA was 24.9 mpg, that is, 11 liters per kilometer

Therefore, in this case, an electric vehicle like the Model 3 would be more efficient.

Tesla explains that, with the new strategy of the

to reduce emissions in the US by between 50 and 52% by 2030 in relation to 2005, the production of renewable energy will increase exponentially, bringing the competitive advantage of electric cars in environmental terms it will grow rapidly compared to internal combustion vehicles.

Finally, it should be noted from the report that

continues with its idea of ​​manufacturing

While his rivals remain cautious about sales and production growth, Musk maintains his forecast of multiplying its volume by 40 in nine years.

Elon Musk with Amin Laschet, candidate to succeed Angela Merkel at the Tesla factory in Gruenheide

Elon Musk, on the other hand, is trying to speed up the opening of the plant that Tesla is building in Germany.

"We hope to get approval to make the first cars maybe in October if we are lucky," said Elon Musk, president of Tesla last Friday on a visit to the works of

the Gruenheide Gigafactory, near Berlin in the Branderburg region. alongside Armin Laschet

, the conservative CDU candidate to succeed Angela Merkel as chancellor, according to Reuters. Musk has even promised on Twitter an open house on October 9, prioritizing those who live in the region.

Tesla has complained on numerous occasions about delays in opening the factory caused by red tape.

In May, the company announced that it was delaying its scheduled opening for June 1 until the end of the year

Despite Musk's announcement, the environmental agency in Brandenburg has yet to give final approval for the project, which means that a further delay cannot be ruled out, even until 2022.

For his part, Laschet said in this sense that "sometimes it is easier to invent something new in Germany than to remove bureaucratic obstacles."

, which would mean manufacturing about 500 million cells each year.

Volkswagen plans to set up a battery factory in Saltziger (300 kilometers from Gruenheide) with a capacity of 40 GWh.

Tesla estimates that it will assemble

at this Model 3 and Model Y plant to supply Europe.

The world wide open Carlos Moreno: "We have been accepting the unacceptable for 50 years: wasting time to earn a living"