Ken Loach, expelled from the Labor Party over ties to anti-Semitism

Shrouded for years by the shadow of anti-Semitism, Ken Loach, director and two-time winner of the Palme d'Or at the Cannes Film Festival, has been expelled from the party ... 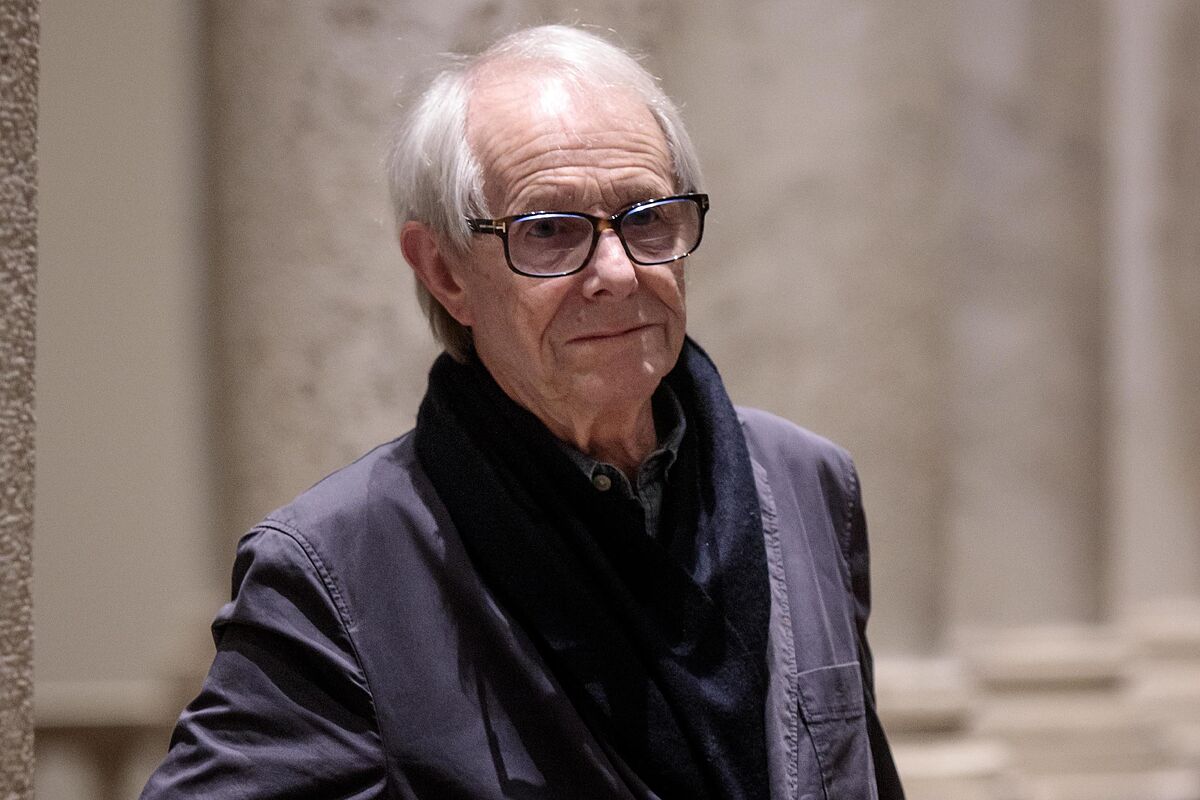 Shrouded for years by the shadow of anti-Semitism, Ken Loach, director and two-time winner of the Palme d'Or at the Cannes Film Festival

, has been expelled from the Labor party. A formation that, in fact, is trying to shake off the same ghost, which is why last spring a change of leadership was decided that, far from closing the wounds between the different factions, is organizing, according to Loach, a "hunt of witches "against anyone who considers himself close to Jeremy Corbyn.

"Labor headquarters have decided that I am not in a position to continue being part of the party just because I am not able to deny those who have been expelled before. Well, let them know that I am very proud to stand by all those good friends and comrades who have been victims of the purge, "explained the veteran filmmaker in a tweet.

What for him is a persecution for refusing to condemn four groups formally repudiated by the party,

. The issue, far from being a circumstantial crisis, was the last straw that condemned a Jeremy Corbyn who was not able to lead all those British who wanted to continue being part of the European Union and who did not know how to profit from the scandals that surrounded him. the management of the conservative party.

These groups of "comrades" and "good friends" referred to by Loach were formally repudiated by the party's National Executive Committee last month, which is why

the filmmaker, who has remained firm in his ideas, would have been expelled.

. This, however, is nothing but the trigger, as the Englishman already maintained in 2019 during an interview with the BBC that those members of the Labor party who had raised the alarm over cases of anti-Semitism were not trying to but "destroy Corbyn." When Jewish groups demonstrated in Parliament Square for this reason, Loach advocated that all those who were part of Labor and had attended the rally be "expelled".

The problem for Keir Starmer, elected in the spring of 2020 as the new leader of the party, is that during these months he has not been able to exercise an iron control over the different pressure groups that nurture the formation. Now, however, following the Human Rights and Equality Commission ruling that discrimination and harassment against Jews had occurred during Corbyn's tenure,

, and to this day he remains committed to it," say sources close to Starmer when asked about Loach's expulsion. However, the director, recognized for his social themes and for films like

The Wind That Shakes the Barley

, Daniel Blake, had already been singled out for anti-Semitism before.

In 1987, for example, he had to suspend the performance of

at the Royal Court Theater Upstairs in London for

The public shadow that hangs over him on this issue is so palpable that this year the headmaster of St Peter's College at the University of Oxford had to apologize to his Jewish students for interviewing him.

CineLeos Carax: "Now those who want to recover vital things are called reactionary"