Carmen Lomana: "My followers asked me to design bags. But for them to be cheap. I have listened to them"

Carmen Lomana has just turned 73 and has been celebrating it in style, as we have seen on her social networks. True reflection that age is just a number on the card 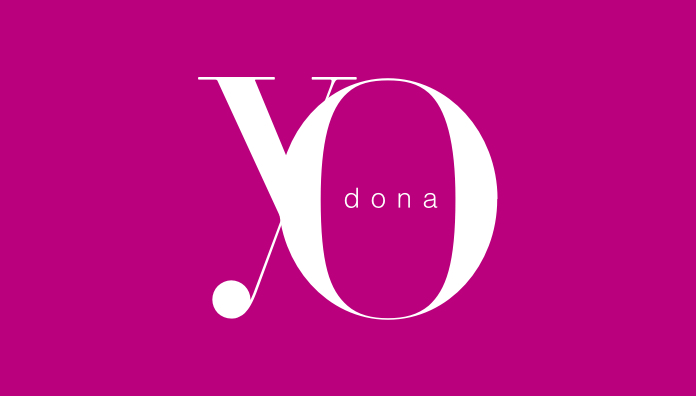 Carmen Lomana has just turned 73 and has been celebrating it in style, as we have seen on her social networks.

True reflection that age is just a number on the identity card.

He attends us by phone from Marbella where he has just arrived after having been working in Madrid on the Telemadrid program in which he collaborates.

The appointment is for her penultimate project as a designer.

It is not the first time that she has faced the challenge of designing accessories, but now she has changed jewelry for bags.

"Many times they ask me about my collection of bags. When I upload a photo on social media, my followers tell me that they are beautiful and that I could start creating my own models. Of course, they asked me to be affordable. I have listened to them! ' '.

'' When the opportunity arose to create this limited edition by the hand of Montsaint, I was very clear about some things. It had to be a light bag. For example, the Birkin de Hèrmes weighs a lot even if you don't have anything inside, that's why we decided to make them in nylon. Another premise was that it should be large enough to fit the computer, a toiletry bag, mobile phone, a handkerchief and keys. The woman I have thought of when designing them is very active, urban, she leaves home first thing in the morning and doesn't come back until late at night. I also wanted it to work in more than one situation. Without the strap, taking it by the handle, it is more sophisticated and can be used to go out at night or in the afternoon for a drink, for a cocktail-type event ".

The Roma model is made in black, but it has two versions, with fuchsia or orange details. The Saint-Tropez is sand-colored with camel handles, more summery. "I chose those names because they are two of my favorite places to travel in summer. The French city is a mythical place. I have been a big fan of Brigitte Bardot and the people who went when I was young. At that time I read a lot to the existentialists French people who vacationed there, in fact, I was staying in the same hotel as them. Then came the freshness of Jane Birkin. I go to Rome very often. Since we cannot travel due to the pandemic there are two cities for which I feel a lot of longing: Rome and London, but I'll be there soon. "

We go back to the bags.

"The two go with almost everything. The Saint-Tropez works with a white or ecru dress. If there's one thing I don't see the Roma model with, it's a patterned dress."

And if you run out of them because they fly, don't worry, there will be a new delivery in autumn.

"I just give you a little hint, it will be a beige bag that evokes one of Chanel that I have, it is one of my favorites. I have reinterpreted it while maintaining the premises of comfort and quality in the details."

And yes, she ends up telling us the secret of her eternal youth: "Feeling like an eternal adolescent and surrounding myself with young people or people who have a very young spirit."

FashionThe fan, the complement for the perfect guests at a summer wedding