Religious and famous for adopting street children.. A Brazilian MP accused of killing her husband with the help of (her children)

The House of Representatives of the Brazilian Congress voted, Wednesday, to strip a prominent member of its ranks of her seat after judicial authorities indicted her for the murder of her husband. 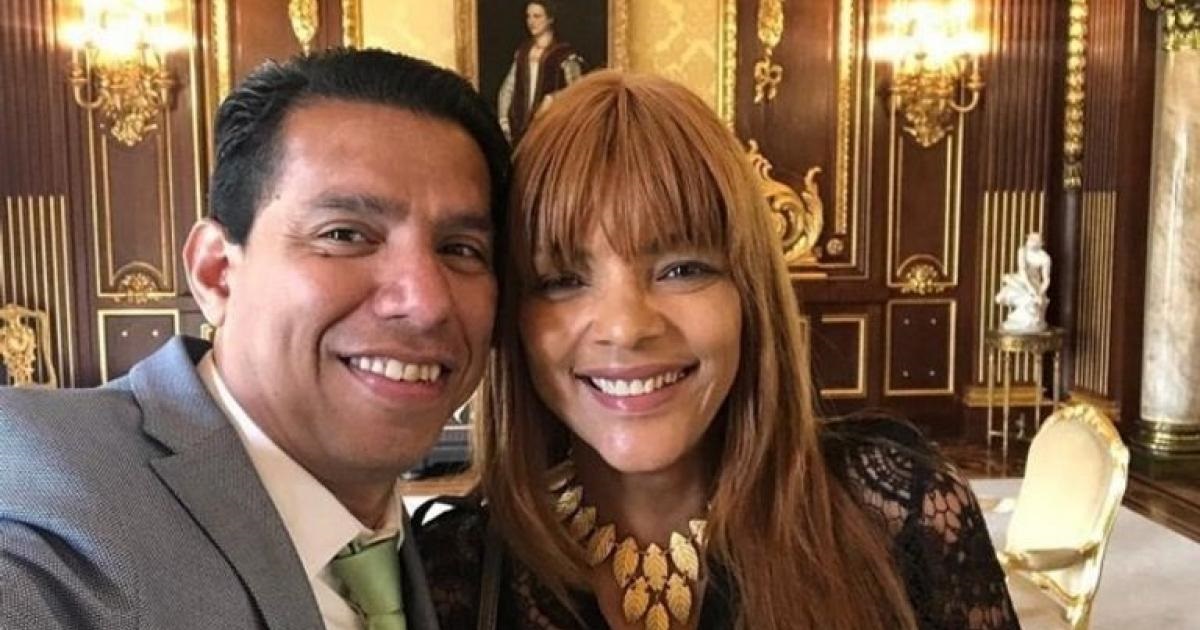 Religious and famous for adopting street children.. A Brazilian MP accused of killing her husband with the help of (her children)

The lower house of the Brazilian Congress voted on Wednesday to strip a prominent member of its ranks of her seat after judicial authorities charged her with the murder of her husband.

437 deputies voted to 7 to expel Floridiles dos Santos, an evangelical church performer and chaplain, from Parliament.

"There is no doubt that Ms. Floridelis participated in the murder," said the case's rapporteur, Representative Alexander Leit, who recommended that Floridelis be stripped of her membership and therefore of her parliamentary immunity.

Flodelles dos Santos, 60, was famous for adopting dozens of street children from poor neighborhoods in Rio de Janeiro, and she and her husband, Reverend Anderson do Carmo, were a prominent duo in the evangelical Christian movement in Brazil, until Do Carmo was shot dead, in June 2019. , at their marital home in Niterói, a suburb of Rio de Janeiro.

In August last year, state prosecutors in Rio de Janeiro charged Dos Santos with "planning the murder, recruiting (several of her children) to participate in the crime and attempting to make it look like an armed robbery."

The prosecution also charged five other sons of the couple and one of their granddaughters with participation in the murder.

Prosecutors indicated that they suspected the motive behind the crime was the seizure of the couple's financial proceeds, which the 42-year-old victim Do Carmo managed with "strict control".

Dos Santos, who attended the hearing, told her colleagues that she was innocent, adding, "When the court acquits me, you will regret the conviction of someone who has not yet been tried."

Flodelles dos Santos has not yet been arrested because of her immunity, but she is obligated to wear an electronic ankle bracelet.

Dos Santos, who was born in a slum in Rio, was elected to the House of Representatives for the conservative Social Democratic Party in 2018.