Expedition Robinson is back after a year and slowly the names of the participants of the new season are trickling in. The survival program was shot in Croatia this year and has two episodes a week. 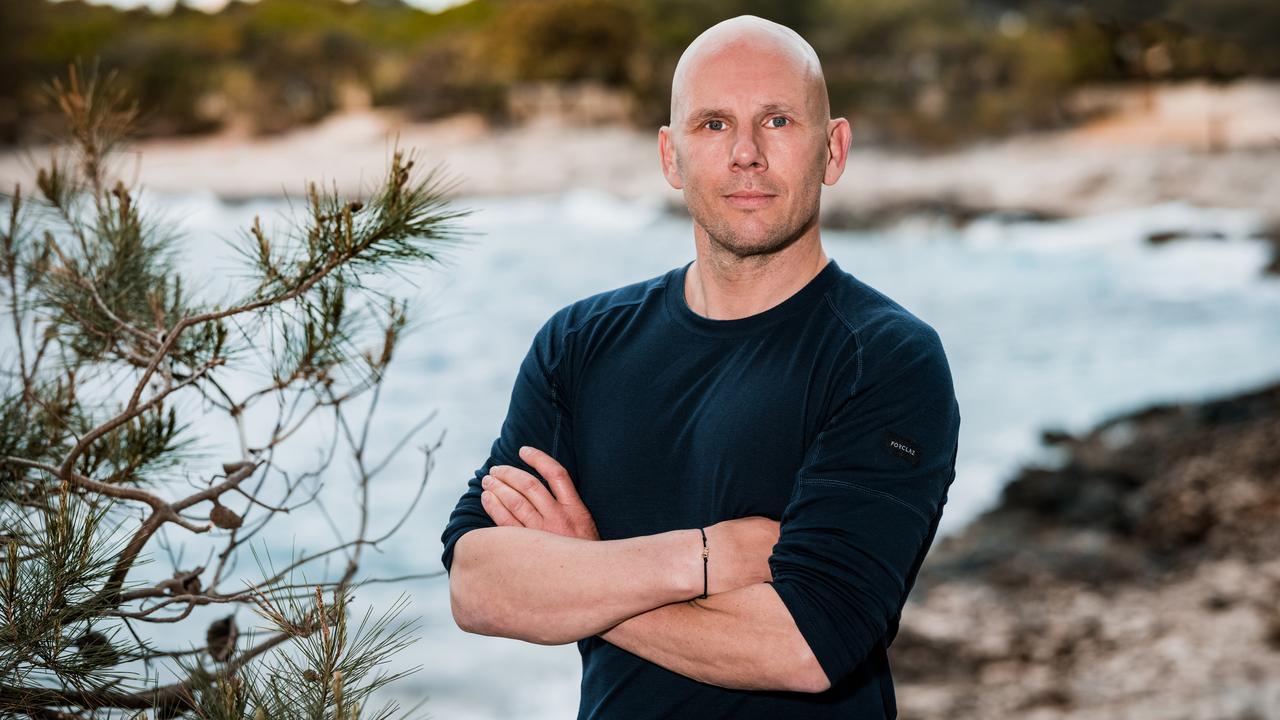 Van Halst never followed the survival program, but his children insisted that he join when he was asked.