Kristen Bell and Dax Shepard don't bathe their daughters until they smell. That said the actor couple in the Family Game Fight program. 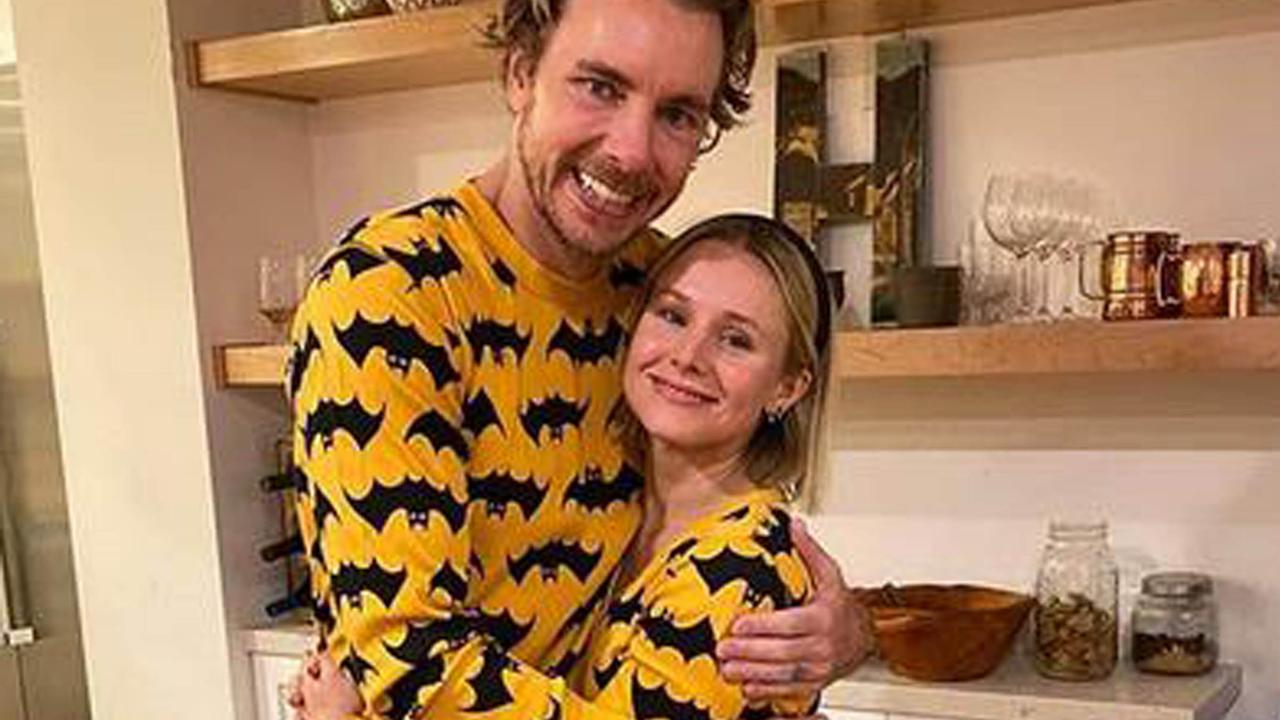 Kristen Bell and Dax Shepard don't bathe their daughters until they smell.

That told the actor couple in the program

The couple were questioned about a statement Shepard, of

, made recently on his podcast

The 46-year-old actor said that he thinks washing with only water is sufficient and that he only bathes his daughters Lincoln (8) and Delta (6) if they smell bad.

Shepard still stands behind those statements.

"It's not even a joke that we wait for them to stink. For the first few years, we routinely bathed them every night before going to sleep. But once they did fall asleep, we took our foot off the accelerator."

Bell is more hygienic than he is, according to Shepard.

"She has make-up on and hairspray in her hair. That has to come off at the end of the day, I only wash when I stink."

The family lives in California, which is ravaged by drought and forest fires, among other things.

"We are in the middle of a drought. It's about taking responsibility, because there is not much water available. When I take a shower, I also pull the girls in so that we use the same water," said the 41-year-old actress.