Due to the indirect effect of Typhoon Rupit, the 9th typhoon passing through Japan, it continues to rain on the east coast. Strong waves are also expected in the East Sea. 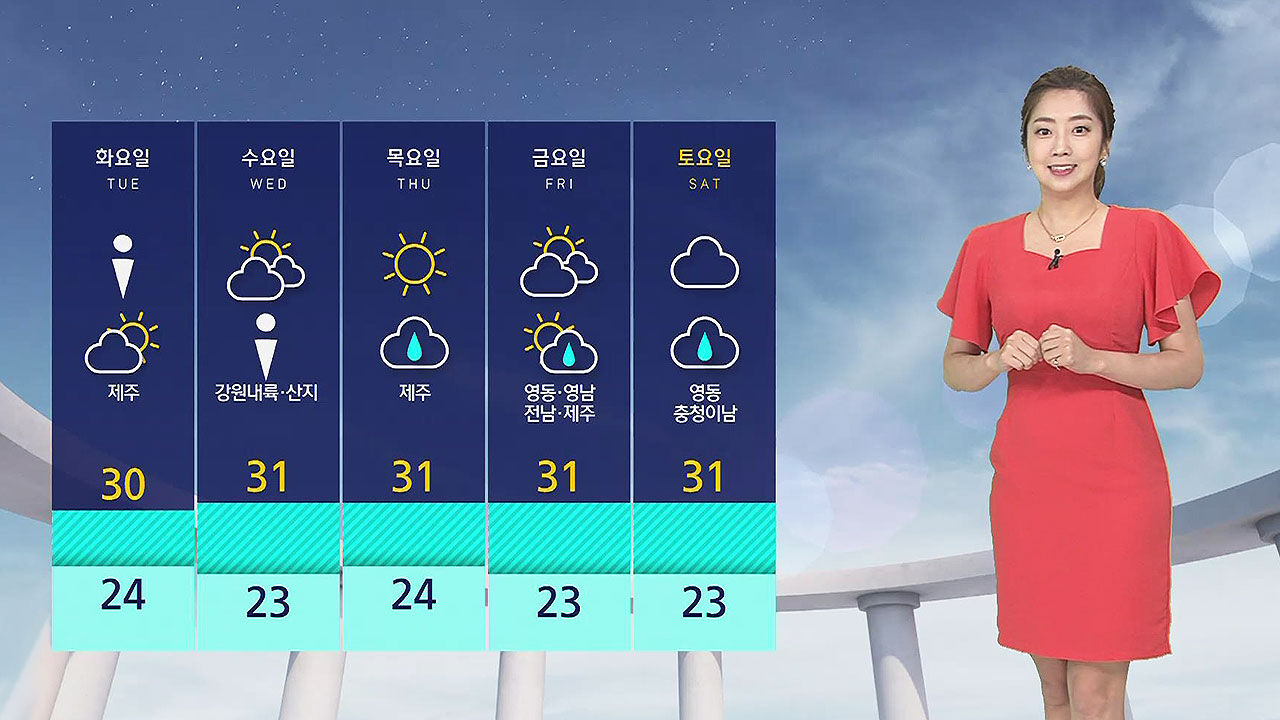 Due to the indirect effect of Typhoon 'Lupit', the 9th typhoon passing through Japan, it continues to rain on the east coast. Strong waves are also expected in the East Sea.

Please tell us about Taebin Caster.

yesterday (8th), the east coast region has been indirectly affected by typhoons.

The screen I see behind me now is Duho-dong, Pohang-si, Gyeongsangbuk-do. The rain has subsided a lot, but as the waves rise violently, the seawater is overflowing over the breakwater and even near India.

If you check the radar image, it is raining sporadically in various parts of the east coast right now. Typhoon Rupitt disappeared a while ago while passing through Japan, but the aftermath remains, so the rain and wind will continue a little more until tonight.

A little more rain of 30~80mm is forecast in Yeongdong, and sometimes it will rain in the inland south of Chungcheong.

Meanwhile, Seoul and other metropolitan areas are not affected by the rain today, so it is expected that hot and sunny weather will continue today.

The daytime high temperature in Seoul will be 33 degrees, slightly higher than yesterday.

There are showers forecast for tomorrow and the day after tomorrow across the country, and it will rain mainly in the southern regions later this week.

This week will be less hot than last week.