The forecaster spoke about the "swan song of summer" in Moscow

This weekend and the beginning of next week will be the “swan song of summer” for Moscow. According to the leading expert of the Phobos weather center, Yevgeny Tishkovets, this will be the last burst of powerful heat. 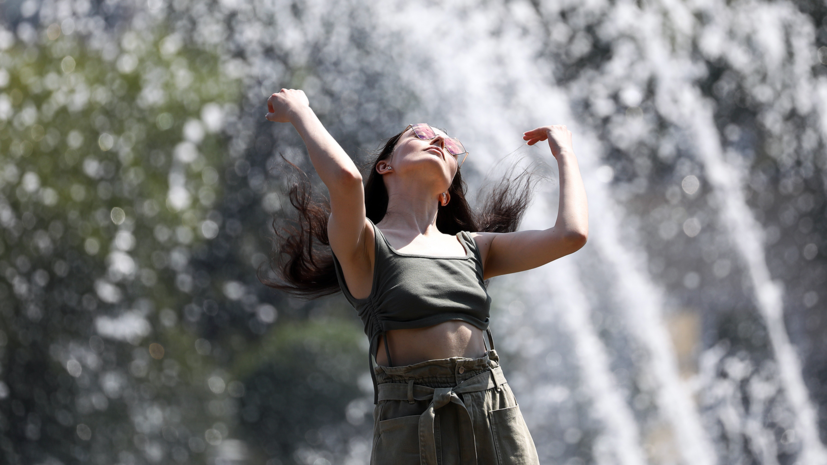 “Hydrodynamic calculations show that the coming weekend and the first half of next week will be the swan song of summer - the last burst of powerful heat is expected, when in the daytime the air will still warm up to + 25 ... + 30 ° C,” Tishkovets wrote.

According to the forecaster, these days will be the last for the swimming season - by the end of the week cyclonic eddies will come to the Russian capital, which will lower the temperature background to a multi-year norm.

He noted that the rains in Moscow will continue intermittently until the weekend.

The total amount of precipitation will be about one-fifth of the monthly norm.