Sorrow and hope in the film about the celebrity hairdresser Bobby

Who the fuck is Bobby is the documentary about Bobby Oduncu, one of Sweden's most sought after hairdressers. But behind the glamorous surface and success lies a struggle to love whoever you want, and the difficulties of being gay in a deeply believing Orthodox Christian family. - Almost everyone knows who the celebrity hairdresser Bobby is. I wanted to come from that surface and scrape out the real Bobby, says filmmaker Nisti Stêrk. 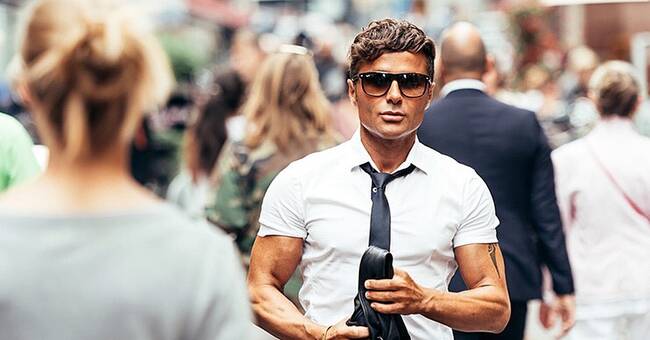 See the interview with Nisti Stêrk in the clip above.