The voice assistant..a digital companion and a new family member

Voice assistant apps have become a part of everyday life for many people; Because it provides the user with many important functions, such as answering inquiries and questions, searching for information quickly, playing music or reminding appointments. And through the friendly voices and 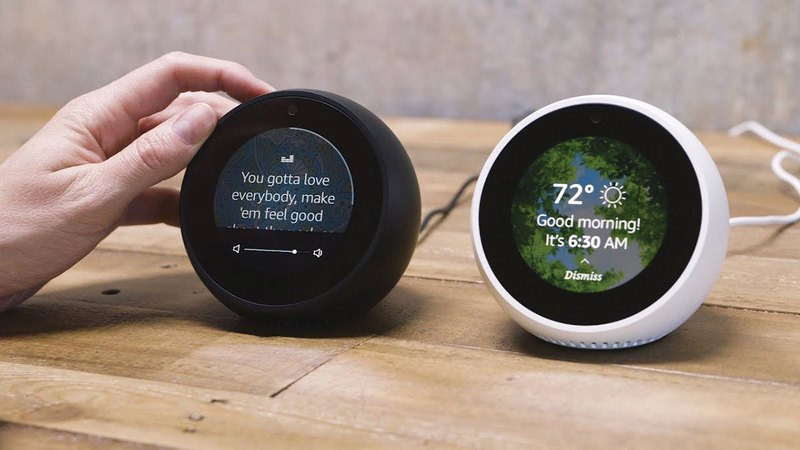 With “Corona”, many have resorted to it to compensate for the lack of social relations

The voice assistant..a digital companion and a new family member

Voice assistant apps have become a part of everyday life for many people; Because it provides the user with many important functions, such as answering inquiries and questions, searching for information quickly, playing music or reminding appointments. With friendly voices and pre-programmed answers to humorous questions or philosophical inquiries, the user feels that the voice assistant has become their digital companion.

Esther Gornemann, from the University of Vienna, explained that people prefer to humanize things in order to explain processes they don't understand. ».

Participants in a study reported that the Alexa application has several qualities such as "cheeky" or "charming", or even that it "became a new member of the family, sitting with them at the breakfast table in the morning", and the trend towards humanizing voice assistant applications among children is increasing. In particular.

Esther Gorneman pointed out that this topic is more important with the Corona pandemic, and added: “The user tries to compensate for the lack of social relations with others, when a person suffers from loneliness and isolation, he tends more to create social bonds between him and things.”

Professor Arvid Kapas, from Jacobs University Bremen, explained that in general, there is no need to worry if the user notices that they are talking to digital assistant applications a lot.

When one finds no opportunity to talk to others, one tends to humanize things.”

However, Professor Arvid Kapas emphasized that one should try to engage in social interactions by other means, such as phoning friends, relatives and real people.

Prof. Arvid Kapas is not surprised that children may view voice assistant apps as real beings. "One should not be alarmed when they notice that their children talk to their toys a lot and think that a teddy bear has a soul," he added.

Esther Gornemann confirmed this view, but believes that this situation may soon change through the development in the field of artificial intelligence. This language model is one of the key components of voice assistant applications that we can socialize with.”

This will be problematic when people start replacing their social relationships with voice assistant apps.

Professor Andreas Dengel, director of the German Research Center for Artificial Intelligence, explained that voice assistant applications are only an additional way to make communications and speed up the performance of various tasks, and therefore it will not be a useful way to comfort the soul and soul.

Andreas Dengel added that the most that digital assistant applications can do is to pretend to be sympathetic to the user and perform it in a very limited way, and the German professor explained this by saying: “One needs negative conversations as well, in order to be able to feel empathy, and interpersonal communication is one of the things The highly complex, multi-dimensional, multi-faceted conversation is more than just a conversation between the user and the voice assistant applications.”

Andreas Dingel cautioned against playing with voice assistant apps too much, despite all the great functions they have;

Because these applications may have a negative impact on their ability to communicate, the German professor explained this by saying: “Communication is not limited to language, but includes a variety of non-verbal forms of communication, such as facial expressions and gestures, and one does not learn these things when dealing with Voice assistant applications.

Esther Gornemann, of the Vienna University of Economics and Business, said voice assistant apps do pose a risk of surveillance. “I see a problem when we disclose more personal information when creating a social relationship with our voice assistant apps,” she said.

Because it happens completely involuntary, and we may not be aware of it.”

The companies producing voice assistant applications have developed patents that select keywords from voice input, which can be exploited for advertising purposes, and in the long run these companies will know a lot of information about users.

• When suffering from loneliness, a person tends to establish social bonds between him and things.